The parade started at the Aseana Building in Paranaque and ended at the Quirino Grandstand. 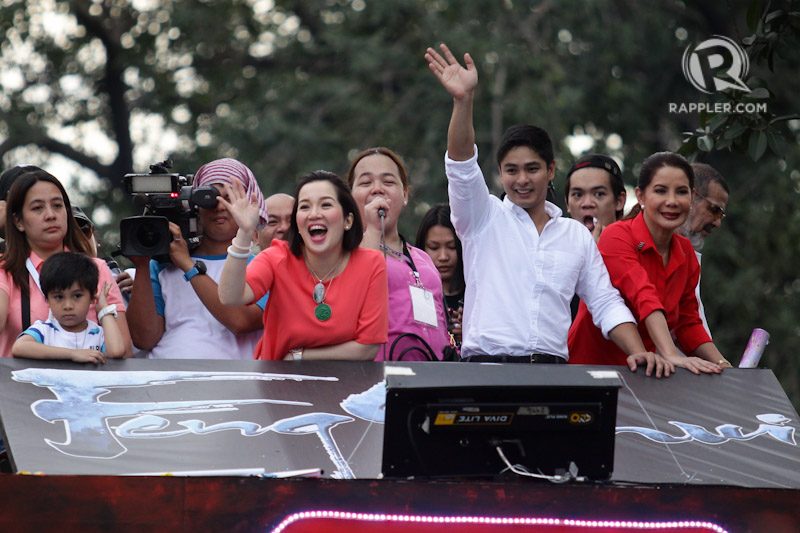