Kamikazee to break up after 2015

Jan 25, 2015 5:04 PM PHT
Rappler.com
Facebook Twitter Copy URL
Copied
The band thanks all their fans for the support and assures them that the breakup isn't caused by a fight 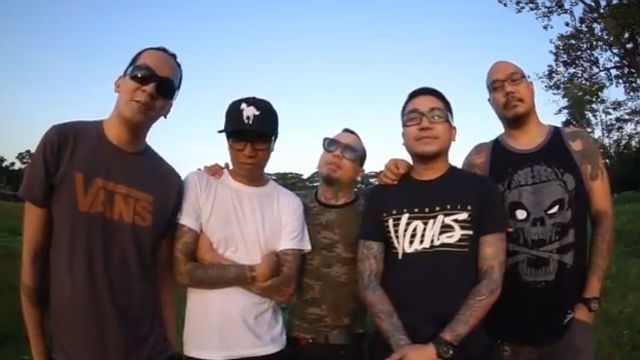 MANILA, Philippines – Local band Kamikazee announced that they will be taking a break after 2015 in a video posted on their official Facebook account Sunday, January 25.

The band first thanked all their fans for the unending support, and said that they were blessed to have met so many people on their 14-year journey.

(So now the five of us made the decision that 2015 will be our last year together because we would also like to experience life outside of the band, and other things that we can do.)

Local band Kamikazee’s previous singles include “Tsinelas” and “Narda,” among many other hits. – Rappler.com