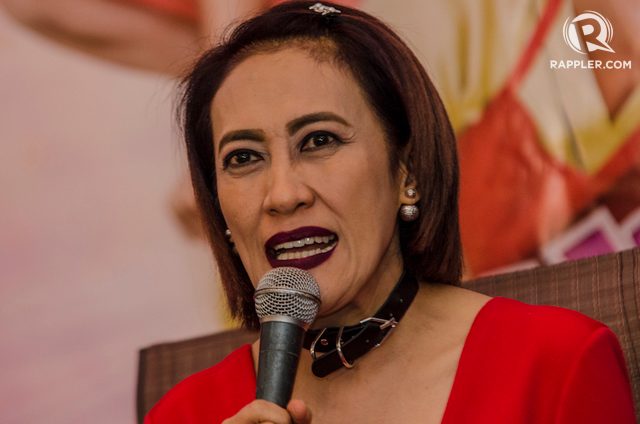 “We strongly condemn this act of the Quezon City Council which endangers the protection granted by the freedom of expression for artists, entertainers, content creators, and comedians who use satire or parody to express sentiments or criticize public acts or figures,” said Delas Alas’ attorney Charo Rejuso-Munsayac in a statement quoted on Bandera.

In her statement, Munsayac said that the video was clearly a parody, and “is clearly not meant to be taken seriously by the audience.”

“It is unfortunate that the city council is nitpicking to find basis to curb freedom of expression in the guise of defending a perceived dishonor,” she said.

She added that their camp will be monitoring statements made against Delas Alas, and that they believe the resolution does not physically affect the actress.

Quezon City District IV Councilor Ivy Lagman, who filed the resolution, earlier told the Philippine Daily Inquirer that the resolution does not ban Delas Alas or Yap from entering Quezon City, and that it was simply “symbolic.”

She also said that their status as persona non grata can be lifted following a “public, sincere apology” from the actress and director. – Rappler.com