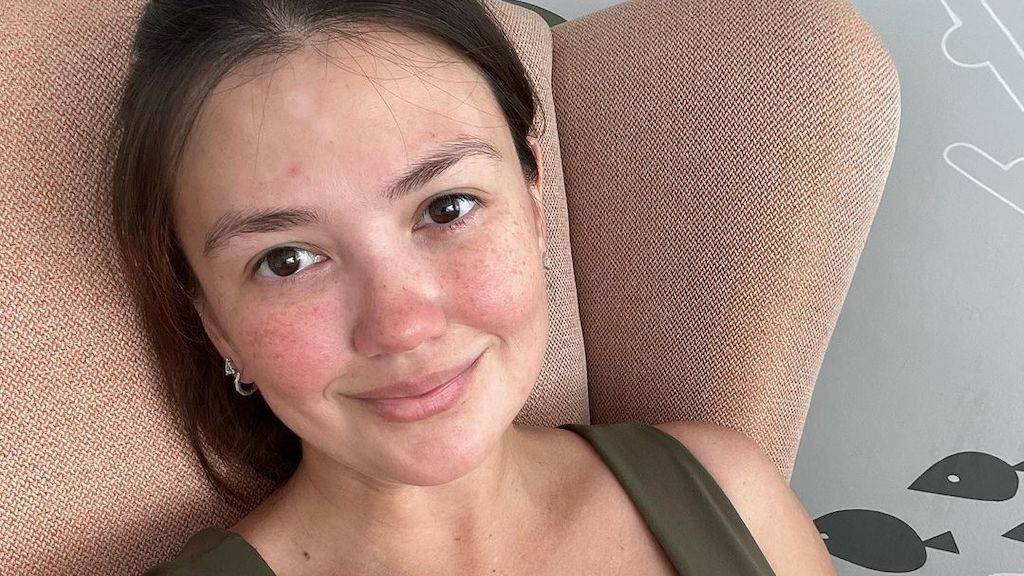 NEW MOM. Angelica Panganiban shares that she has given birth to her first child.

The actress on Tuesday, September 20, gave birth to a baby girl, her first child with partner Gregg Homan.

She made the announcement on Instagram on Friday, September 23, posting a photo of the newborn’s eyes.

“Been waiting for you all my life,” she said, sharing the baby’s name: Amila Sabine.

Angelica first announced that she was pregnant in March, saying she would be stepping into her most important and most-awaited role – being a mom.

She first confirmed that she was dating Gregg in January 2021. – Rappler.com