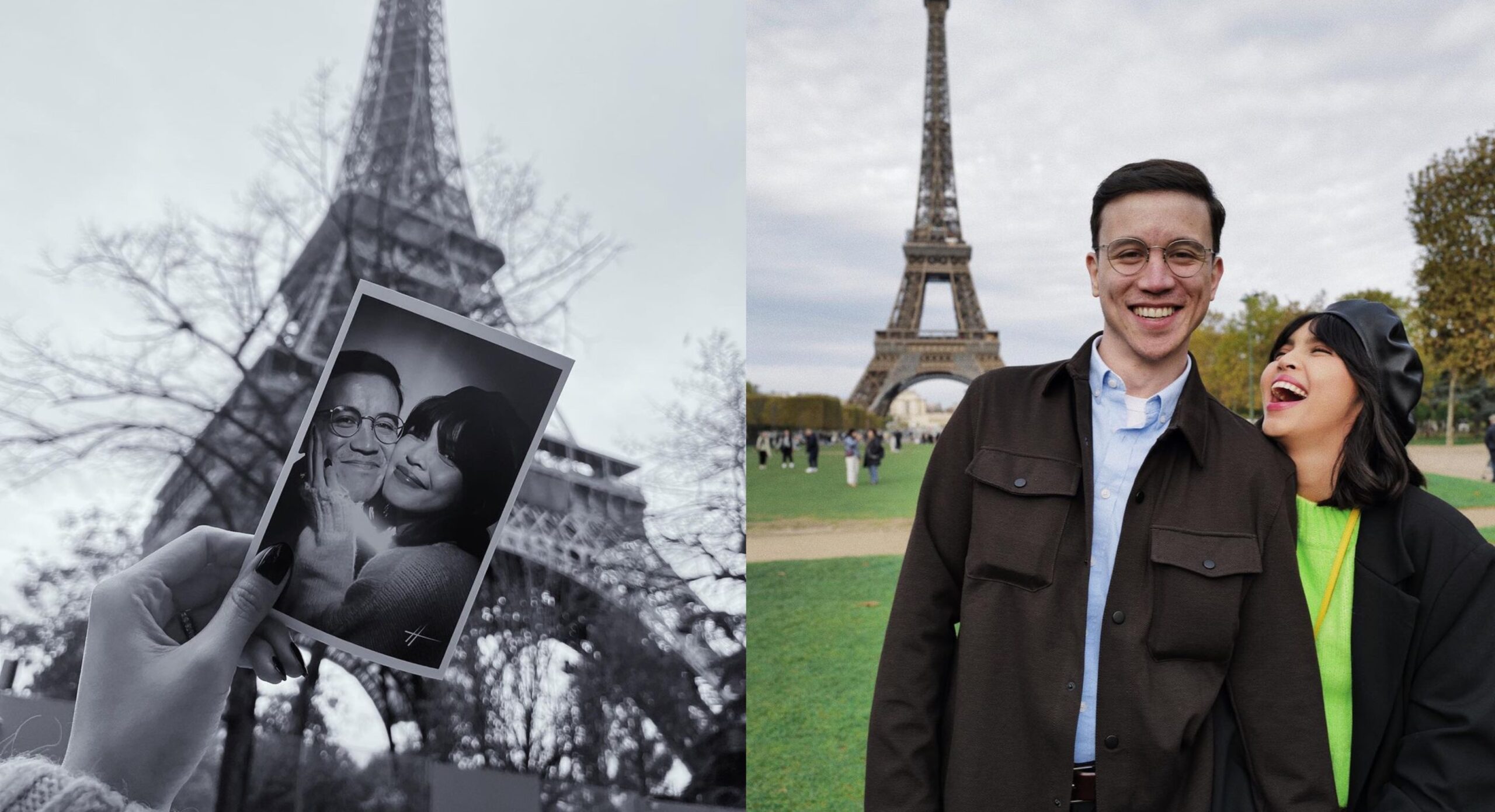 Maine shared a photo of them in front of the Eiffel Tower on Saturday, November 5.

According to Arjo’s mom, Sylvia Sanchez, this is the first time that their family won’t be there to celebrate her son’s birthday.

Aside from France, Maine also shared photos from their visit to the Netherlands.

Arjo, meanwhile, thanked his friends and supporters for taking the time to greet him on his birthday.

“Thank you to everyone who greeted [me]! at 32. One thing I wanted to share is that sincerity is the best gift you can give humanity. Don’t be afraid to love, live, and give,” Arjo wrote.

The Europe trip marks the couple’s first overseas vacation after their engagement in July. Maine and Arjo first went public with their relationship in January 2019.

Maine rose to fame as one half of the iconic love team AlDub opposite Alden Richards, with whom she starred in films such as My Bebe Love: #KiligpaMore and Imagine You and Me. Arjo, meanwhile, is known for his award-winning performance in the series Bagman, and his role in long-running series Ang Probinsyano. He also assumed office as representative for Quezon City’s first district in June 2022. – Rappler.com