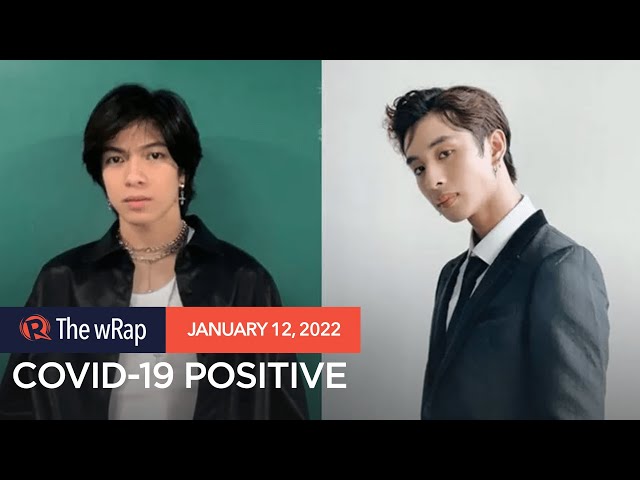 In a statement released through the group’s social media platforms, handlers of the group announced that members Nate Porcalla and Mikki Claver have contracted the virus and are currently in isolation.

They said that Nate is asymptomatic and has since tested negative in his antigen swab, and is now waiting for the results of his RT-PCR swab, while Mikki is experiencing some symptoms.

They added that half of Team BGYO, the group’s staff members, also tested positive for COVID-19 and are also recuperating and in isolation. “We are one in praying for the continued healing of everybody affected by the virus,” the statement read.

The Philippines is currently experiencing another surge in COVID-19 cases, recording 28,007 new cases on January 11.

Composed of Gelo, Akira, JL, Nate, and Mikki, BGYO is a five-piece boy group that debuted in January 2021, after years of training under ABS-CBN’s Star Hunt Academy.  – Rappler.com