K-pop girl group BLACKPINK added another milestone to their career after being appointed by the United Nations as an advocate for its Sustainable Development Goals (SDG).

On Saturday, September 18, the UN announced on Twitter that the four-member group had been officially appointed by UN Secretary-General Antonio Guterres. “Welcome #BLACKPINK to the UN family,” the tweet said.

BLACKPINK, via Soompi, said about the appointment, “We are honored to be joining this journey towards a better world.” Their agency YG Entertainment also revealed that BLACKPINK is the first Asian artist to be picked as SDG advocate by the organization.

“We truly believe in the importance of collective action. We will only be able to make a difference when we come together, for the good of everyone. Now is the time to act for a safer tomorrow and a better future,” the group said.

According to its website, the UN set 17 SDGs, also known as Global Goals, in 2015 as a “universal call to action to end poverty, protect the planet, and ensure that by 2030 all people enjoy peace and prosperity.”

Guterres said that the advocates will “use their considerable spheres of influence to reach new constituencies to act now and keep the promise of the Sustainable Development Goals for people and for the planet.”

In February 2021, BLACKPINK was also appointed as advocate for the UN Climate Change Conference (COP26). The group has also released a video that aims to raise awareness on climate change. 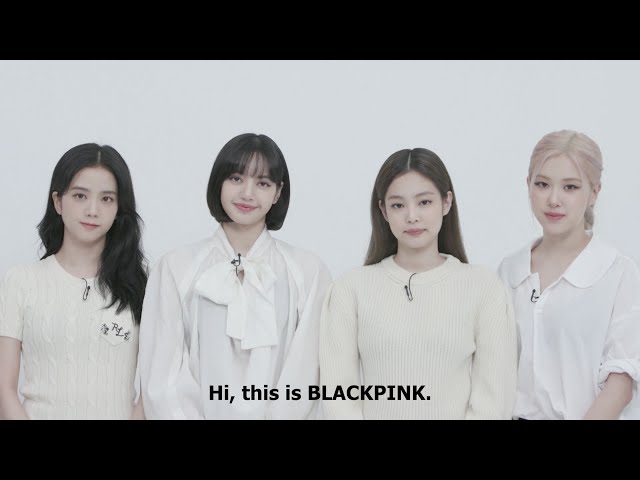 Composed of Jennie, Jisoo, Rosé, and Lisa, BLACKPINK is best known for their hits “BOOMBAYAH,” “Kill This Love,” “Pretty Savage,” and “How You Like That.” In September 2021, the group became the most subscribed artist on YouTube.  – Rappler.com