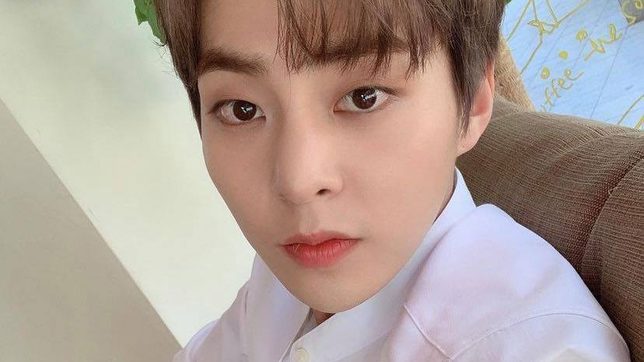 “On July 29, Xiumin received a COVID-19 PCR test in order to practice for his musical and tested negative. However, he received an additional PCR test on August 4 due to symptoms of changes in his health, and he was diagnosed today (August 5),” the statement read.

EXO members and Xiumin’s staff members have also been tested for COVID-19 and are in self-quarantine as they wait for the results.

Additionally, staff and cast members of the musical Hadestown, which Xiumin is part of, were also informed of his diagnosis and advised to be tested for COVID-19.

SM Entertainment added that Xiumin has stopped all his scheduled activities to comply with quarantine protocols. The agency also promised fans that they will do their best for the artist to have a speedy recovery.

Xiumin debuted as a member of EXO in 2012. In May 2021, the group released their album Don’t Fight The Feeling, their first group comeback since November 2019.

South Korea has recorded a rise in COVID-19 cases recently. Other prominent South Korean stars, including actor Ji Chang-wook, BTOB’s Minhyuk, and Doyoung and Junghwan of Treasure, have also tested positive for the virus. – Rappler.com