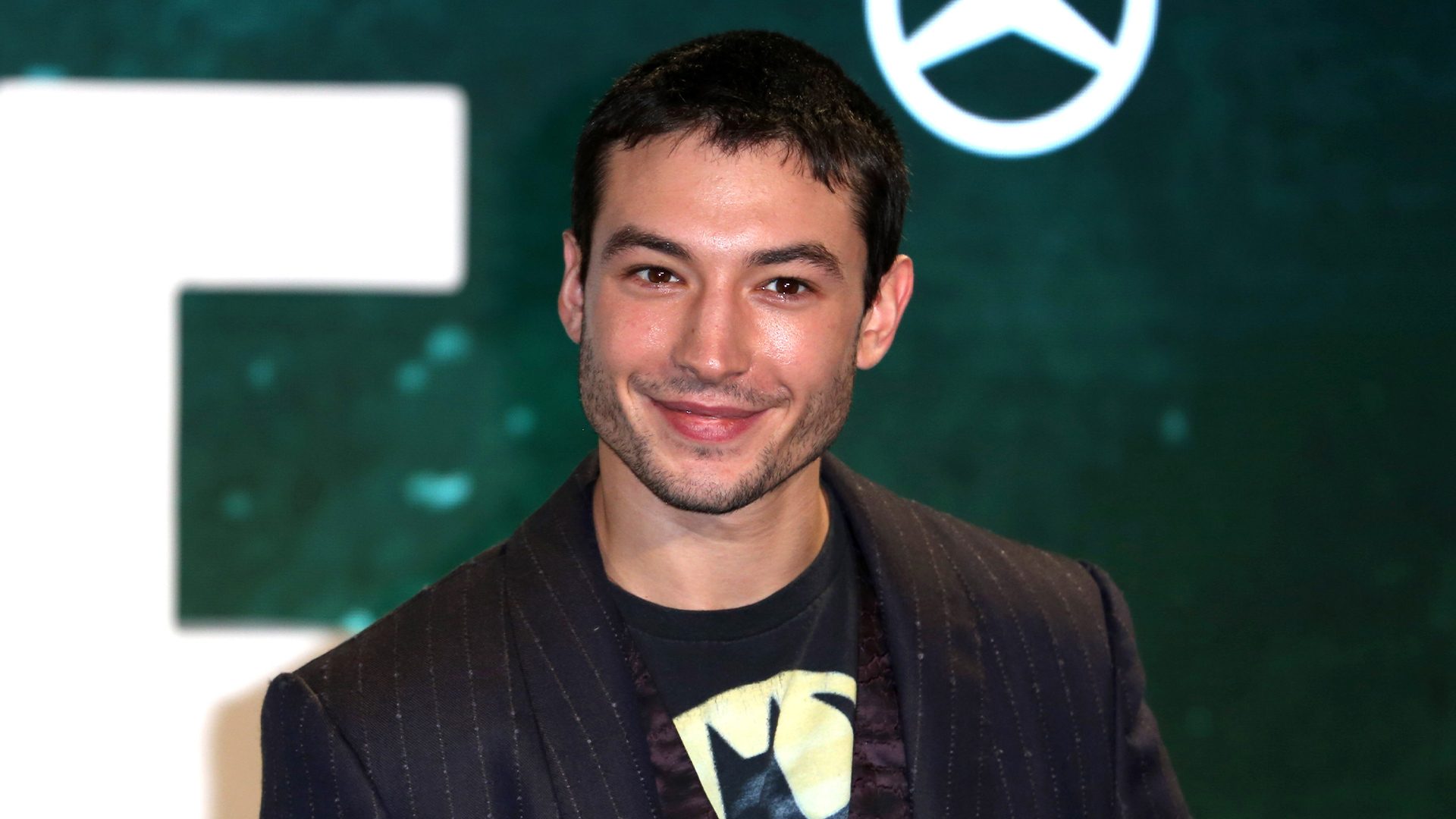 EZRA MILLER. The actor attends a red carpet event in 2017.

According to a Deadline report, the Vermont State Police was notified of a burglary complaint on a Country Road residence in Stamford. Investigations and the surveillance videos found the actor “with the offense of felony burglary into an unoccupied dwelling.”

“The initial findings indicated that several bottles of alcohol were taken from within the residence while the homeowners were not present,” the police report read.

The police found Miller at around 11:23 pm and issued the Fantastic Beasts star to appear in Vermont Superior Court Bennington Criminal Division on September 26 to settle the burglary charge.

This is not the first time that the 29-year-old faced criminal charges this year. In March, he was arrested in Hawaii for harassment and disorderly conduct, and again in April for second-degree assault.

A timeline from Vulture also cites Miller’s cases of erratic behavior, grooming, and abuse allegations from 2020 to present.

Despite the actor’s controversies, the state of the upcoming Flash movie, slated for June 2023, is still in question. According to Variety, Warner Bros. Discovery CEO David Zaslav recently confirmed that the film is still a green light.

“We have seen The Flash, Black Adam, and Shazam 2. We are very excited about them. We’ve seen them. We think they are terrific, and we think we can make them even better,” Zaslav said.

Miller’s representatives and Warner Bros. Discovery have yet to comment on the incident. – with reports from Sydney Cañamo/ Rappler.com