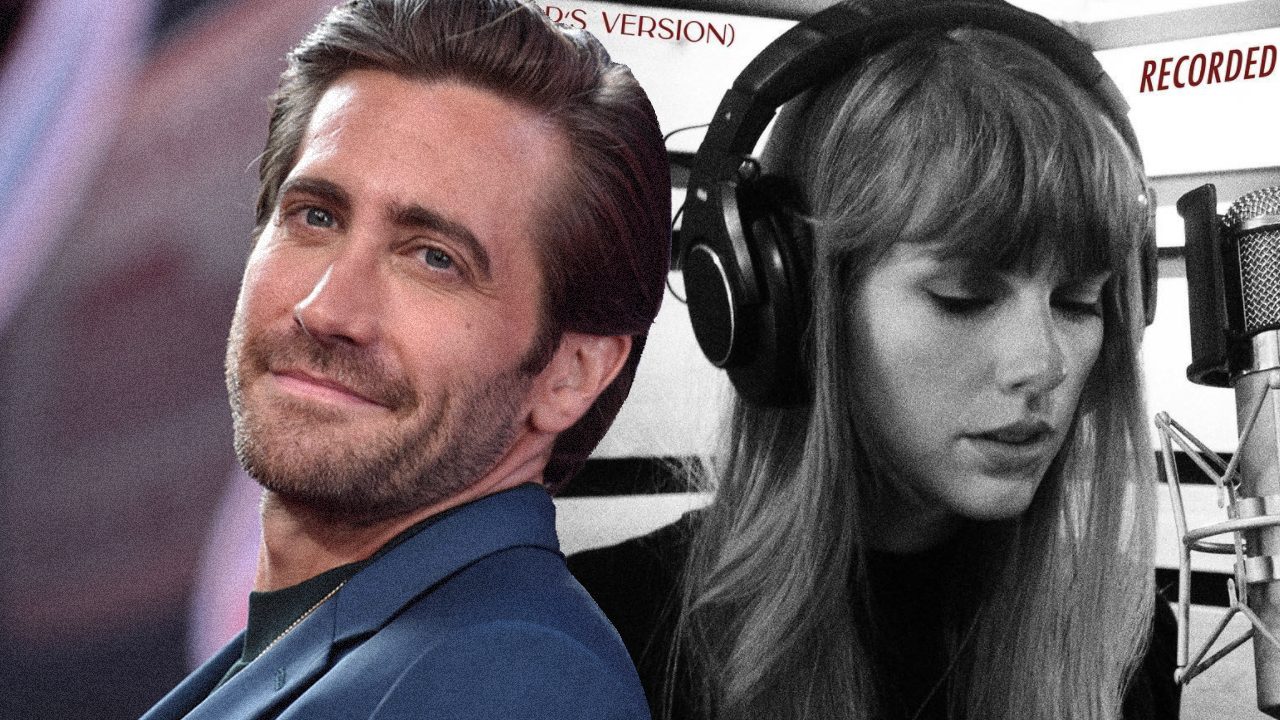 Facebook Twitter Copy URL
Copied
'My question is: Is this our future? Is anger and divisiveness our future?' the actor asks rhetorically

MANILA, Philippines – Hollywood actor Jake Gyllenhaal, the rumored subject of Taylor Swift’s 10-minute, 2021 version of All Too Well, has finally broken his silence about the viral hit, saying that the break-up song has nothing to do with him.

“It has nothing to do with me. It’s about her (Swift’s) relationship with her fans,” he said in an exclusive February interview with Esquire. He added that he hadn’t even listened to the album.

Although Taylor did not explicitly confirm anything, what followed the success of the extended version of the song and its short film starring Sadie Sink and Dylan O’Brien were speculations that it was about the actor’s former relationship with the singer when she was 20 and he was 29.

“It is her expression. Artists tap into personal experiences for inspiration, and I don’t begrudge anyone that,” he added. He also said that the past months have not been hard on him despite contrary beliefs, since Swifties were quick to publicly condemn Swift’s ex for the bad behavior portrayed in Taylor Swift’s All Too Well music video.

However, it came to a point where he had to turn off his Instagram comments. He also took the time to talk about “cyberbullying in one’s name.”

“At some point, I think it’s important when supporters get unruly that we feel a responsibility to have them be civil and not allow for cyberbullying in one’s name,” he said in the interview.

“That begs for a deeper philosophical question. Not about any individual, per se, but a conversation that allows us to examine how we can – or should, even – take responsibility for what we put into the world, our contributions into the world.”

“My question is: Is this our future? Is anger and divisiveness our future? Or can we be empowered and empower others while simultaneously putting empathy and civility into the dominant conversation? That’s the discussion we should be having,” Jake said.

Jake admitted that he is aware that there is “interest” in his life, but he wants people to know that his life is wonderful, and so is the relationship he is currently in.

“I have a family I love so much. And this whole period of time has made me realize that,” he added.

On November 12, 2021, Taylor released the re-recording of Red (Taylor’s Version), which first came out in 2012. It included the album’s original songs, an extended version of All Too Well, and eight new songs From The Vault, which has collaborations with Phoebe Bridgers and Ed Sheeran.

The re-recording of Red and her 2008 album Fearless were released after a battle for ownership against Scooter Braun, owner of private-equity group Ithaca Holdings, following Big Machine Records’ sale of Taylor’s masters to the company.

Taylor Swift and Jake Gyllenhaal briefly dated in 2010. Both are currently in relationships – Taylor has been with Joe Alwyn since 2016, and Gyllenhaal is with French model Jeanne Cadieu. – with reports from Euna Regaspi/Rappler.com