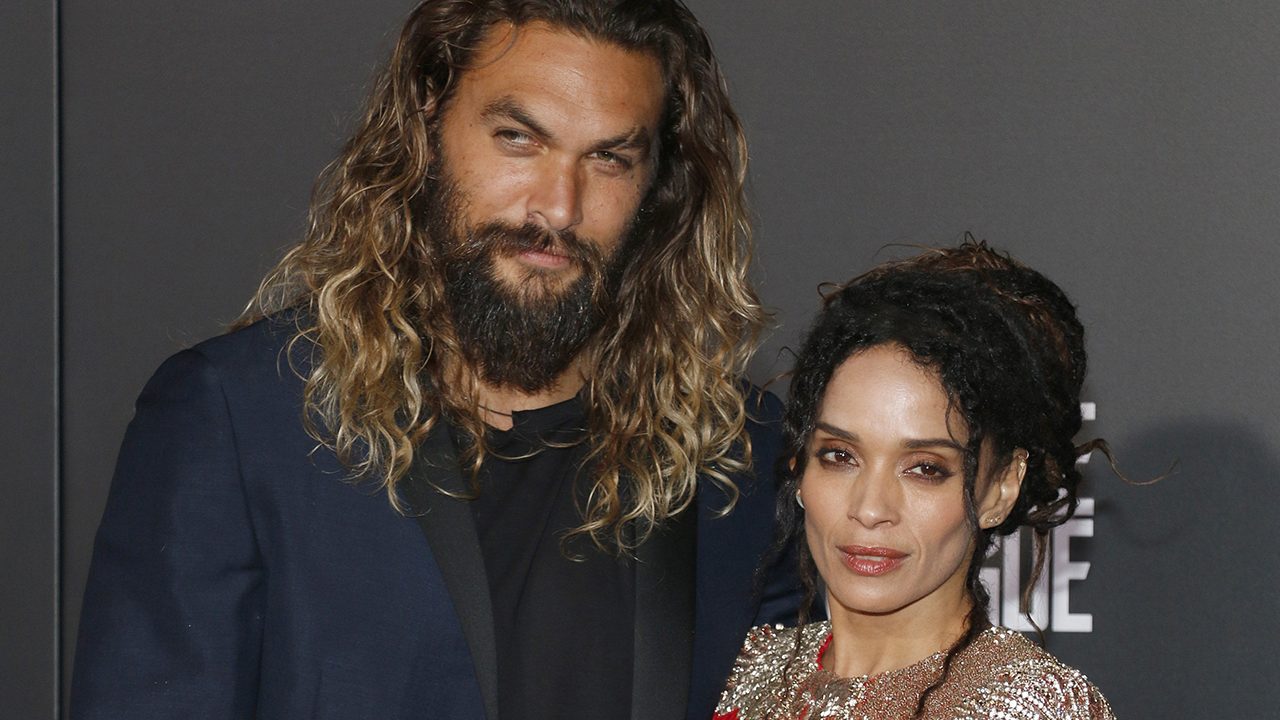 COUPLE. Jason Momoa and Lisa Bonet got married in 2017.

Facebook Twitter Copy URL
Copied
'A revolution is unfolding, and our family is of no exception,' says the Game of Thrones actor

On Thursday, January 13, the Game of Thrones actor posted a joint statement on Instagram sharing “family news,” saying that we “have all felt the squeeze and changes of these transformational times.”

“A revolution is unfolding, and our family is of no exception…feeling and growing from the seismic shifts occurring,” he added.

Momoa said that they decided to share this news, not because they think it’s “newsworthy,” but so that they may go about their lives “with dignity and honesty.”

“The love between us carries on, evolving in ways it wishes to be known and lived. We free each other to be who we are learning to become…. Our devotion unwavering to this sacred life and our children. Teaching our children what’s possible, living the prayer. May love prevail,” Momoa added.

Momoa and Bonet married in 2017. The two reportedly met in 2005 at a jazz club. In a 2018 interview with Porter magazine, Bonet said that it wasn’t a “full-on from the moment we saw each other,” but that they “have been together from the day that [they] met.”

“In that moment, love came and it came big, and he did not run as I think a lot of men do. He basically picked me up and threw me over his shoulder, caveman style,” she said.

In an episode of James Corden’s The Late Late Show in 2017, Momoa said that he’s had a crush on Bonet since he was eight years old, after seeing her play Denise Huxtable on the 1980s series The Cosby Show.

“Right place, right time, mutual friends…. I had f–king fireworks going off inside, man,” he told Corden when he and Bonet finally met. – Rappler.com