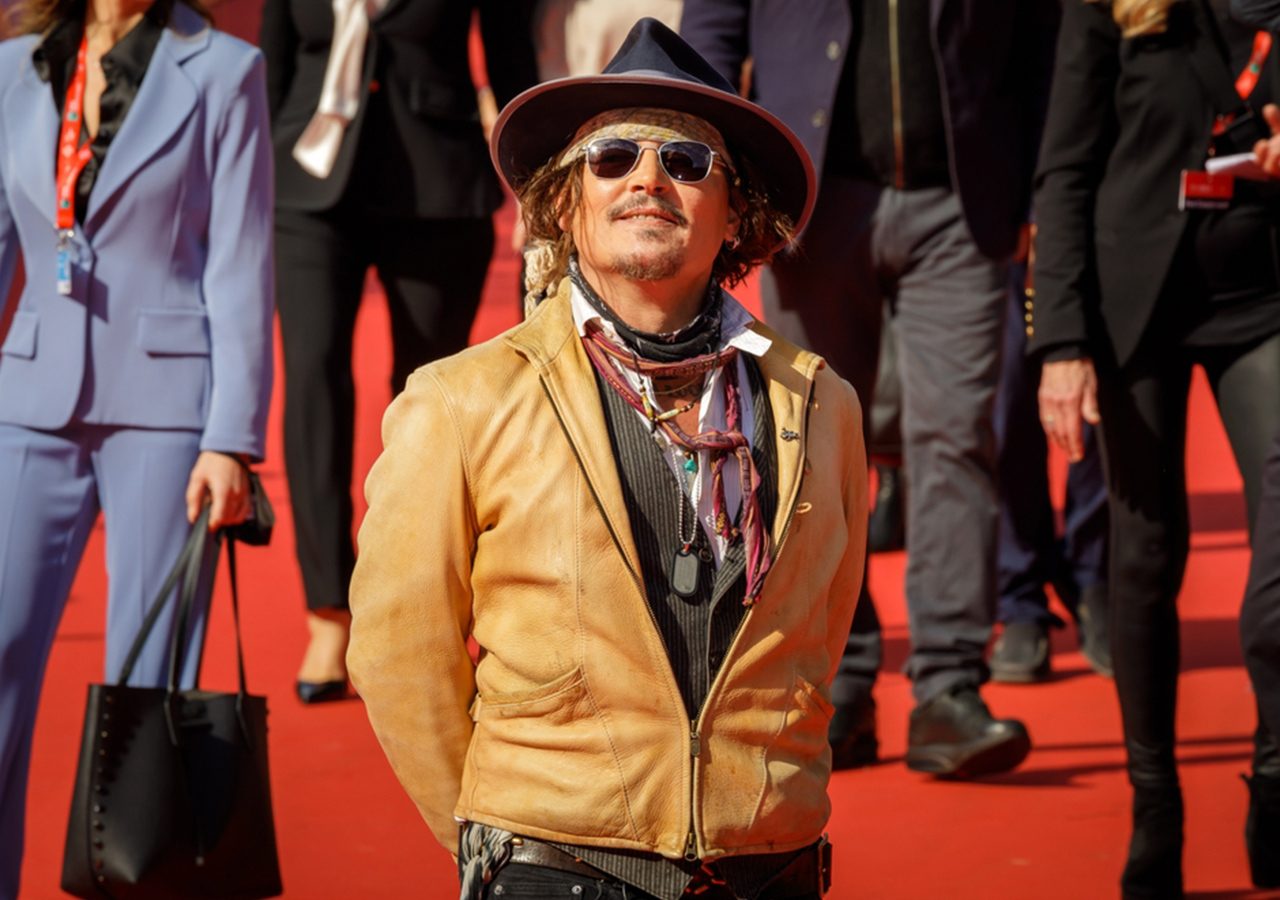 MANILA, Philippines – Actor Johnny Depp is reportedly in a new relationship with lawyer Joelle Rich, who represented him in the 2018 libel lawsuit trial against The Sun, according to E! News and PEOPLE.

Regarding the new pair’s relationship, an insider from US Weekly claimed that their chemistry is “off the charts” and that they are the “real deal.”

Rich was one of the lawyers in Depp’s legal team that sued The Sun’s publisher, News Group Newspapers and then-executive editor Dan Wootton for libel after the tabloid newspaper published an article claiming that Depp was a “wife beater.” Depp lost the case in 2020, as the judge claimed that the article and its reports of the actor’s domestic abuse towards ex-wife Amber Heard were “substantially true.”

Depp and Rich’s relationship is not to be confused with Depp and his other laywer Camille Vasquez’s rumored romance, which circulated online in June. Vasquez was one of Depp’s lead attorneys in the Amber Heard defamation case, wherein he won. Vasquez was quick to dispel the gossip, claiming that the rumors were “sexist.”

Rich was not involved in Depp’s US defamation case against former wife Amber Heard earlier this year. She was, however, present during the trial on several occasions.

Rich is currently in an estranged marriage and has two children. She is in the process of divorcing her husband.

Depp was formerly married to Lori Anne Allison from 1983 to 1985 and Aquaman star Amber Heard from 2015 to 2017. Depp’s past partners also include Vanessa Paradis, Winona Ryder, and Kate Moss. He shares two children, Jack and Lily-Rose Depp, with ex-partner Paradis.

In April, the 59-year old actor sued Heard for defamation when she called herself “a public figure representing domestic abuse” in an op-ed published by The Washington Post. He claims that the she instigated their volatile relationship, and that her allegations cost him “everything.”

After months of public trial, Depp won more than $10 million in damages, an outcome opposite that of the UK libel case two years prior.

Depp is best known for his roles in movies Minamata, Waiting for Barbarians, Fantastic Beasts: The Crimes of Grindelwald, and the Pirates of the Caribbean franchise. According to Depp, he was replaced in the Fantastic Beasts franchise and was fired from the upcoming Pirates of the Caribbean movie due to the allegations made against him by Heard.– with reports from Manolo Soliven/Rappler.com