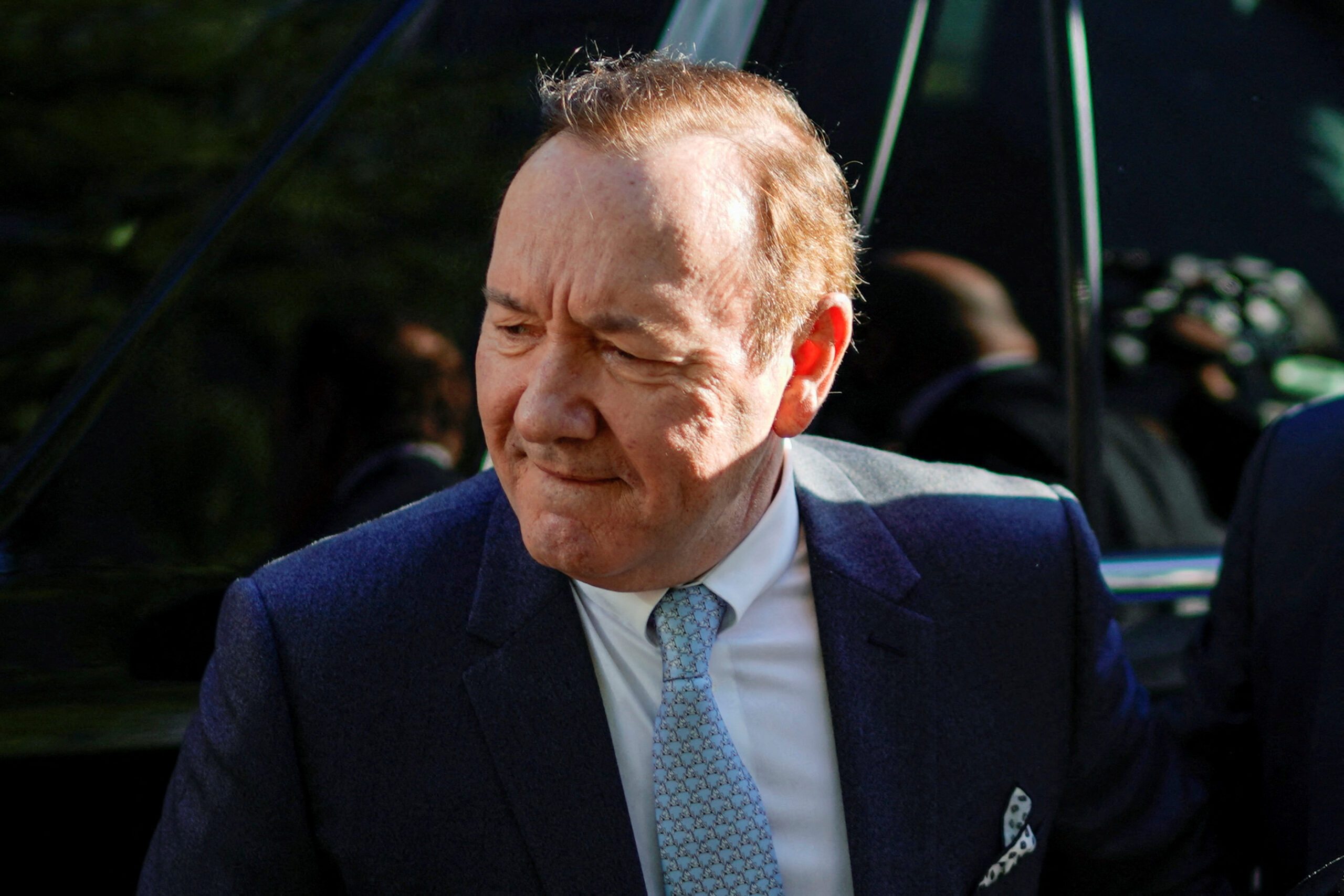 LONDON, United Kingdom – Oscar-winning actor Kevin Spacey pleaded not guilty in a London court on Friday, January 13 to seven more sex offense charges, denying a number of alleged sexual assaults against one man about 20 years ago.

Spacey, 63, appeared at Southwark Crown Court by videolink charged with one count of causing a person to engage in sexual activity without consent, three counts of indecent assault, and three counts of sexual assault.

The actor – wearing a dark jacket, white shirt, and pink tie – spoke only to confirm his name as Kevin Spacey Fowler and enter seven not guilty pleas during the brief hearing.

Judge Mark Wall agreed to join the seven-count indictment to an earlier five-count indictment, which features four counts of sexual assault and one of causing a person to engage in sexual activity without consent.

Spacey pleaded not guilty to those five charges last July.

The seven additional charges, which were authorized by Britain’s Crown Prosecution Service in November, relate to one complainant and concern alleged offenses between 2001 and 2005.

Spacey was granted unconditional bail ahead of a pre-trial review hearing in April. His trial, which is currently due to begin in June, is expected to last for four weeks. – Rappler.com