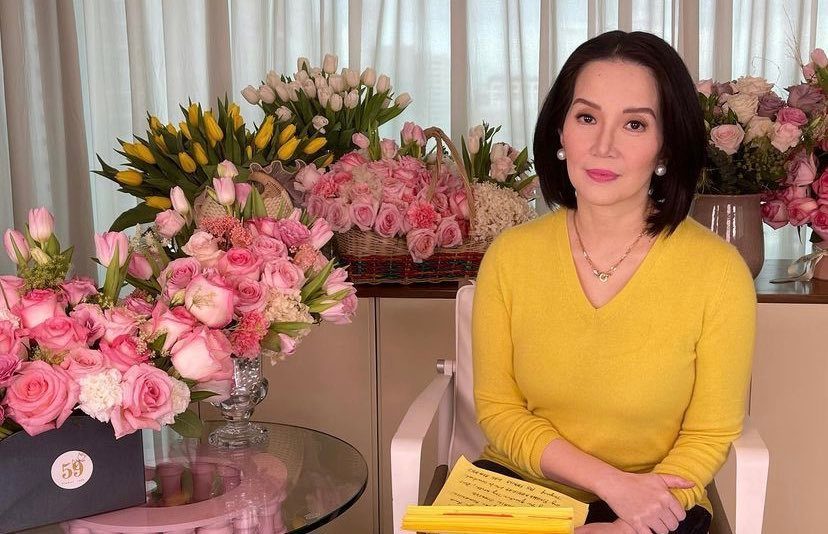 MOVE ON. Kris Aquino says she and ex-fiance Mel Sarmiento are not back together. 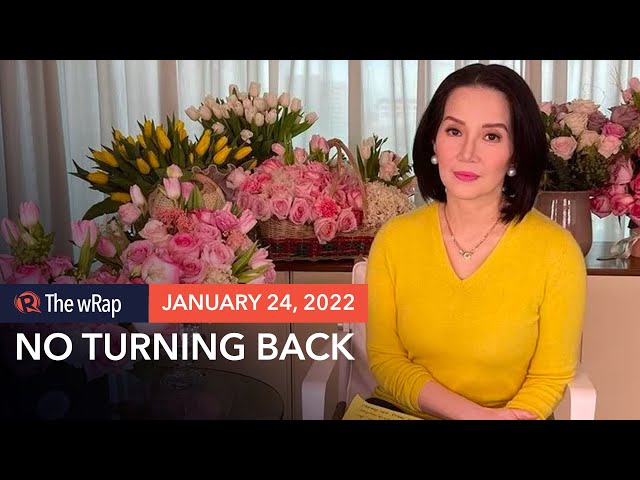 MANILA, Philippines – Kris Aquino addressed rumors of her possible reconciliation with ex-fiance Mel Senen Sarmiento, saying that it’s impossible to get back together with someone she no longer trusts.

Kris opened up about her feelings of disappointment towards the former politician by commenting on a post from columnist Lolit Solis, who posted about the “signs” that Kris and Mel have possibly reunited.

It was on January 3 when Kris revealed that she and Mel had broken up by posting Mel’s last text messages to her. There, Mel wrote that, given that COVID-19 posed a serious danger to Kris’ already volatile health, he would accept what he said was Kris’ offer of “letting [him] go.” He also added that he had “bubble fatigue.”

Kris shared that following the breakup, she started questioning their relationship. “Was it ever really love or was it just grief, timing, and infatuation?” she wrote. Kris added that she found clarity after talking to her ex-fiancé over FaceTime a few days ago. “It became clear to me what his true feelings for me had been and how little respect I had left for him,” she said.

Kris continued that Mel also failed to acknowledge that he hurt her son Bimby and never once tried checking up on how her son was taking their breakup. She also found out that one of her sisters tried to message Mel several times in the hopes of creating a bridge between the ex-couple, but Kris said that her sister was “snubbed” by Mel.

The final straw, Kris said, was when Mel supposedly made up stories of his closeness with her brother, the late former President Benigno “Noynoy” Aquino III. “I feel OA ‘yung ginawang panggamit sa nananahamik ng patay,” she wrote. (I feel like he went overboard by taking advantage of the dead.)

She then dismissed the possibilities of any reconciliation, emphasizing that everyone should just start moving on. “Paano magbabalikan sa taong hindi mo na pinagkakatiwalaan at ngayon alam mo nang hindi ka minahal at ginamit ka lang?,” she said.

(Why would I get back with someone I don’t trust anymore, and who I know by now didn’t love me, but just used me?)

Kris announced her engagement to Mel in October 2021, after first confirming their relationship in August. – Rappler.com