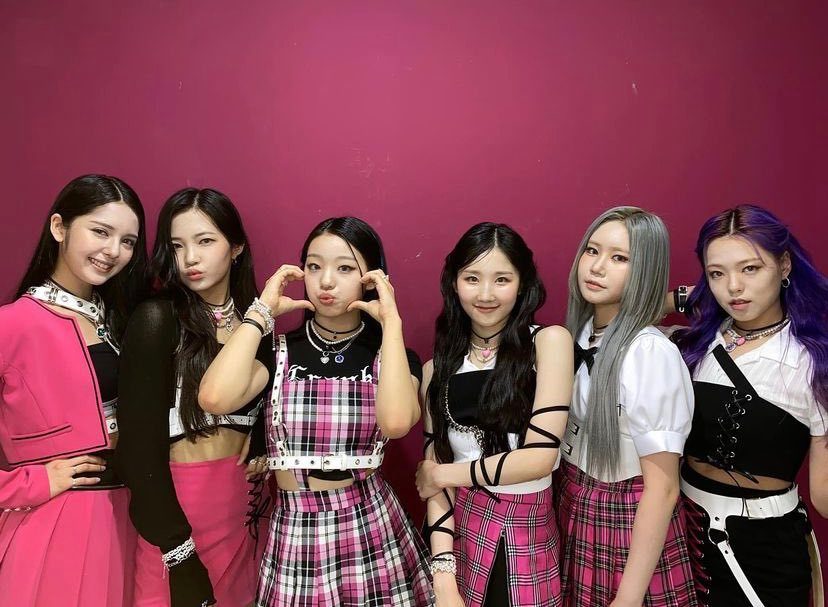 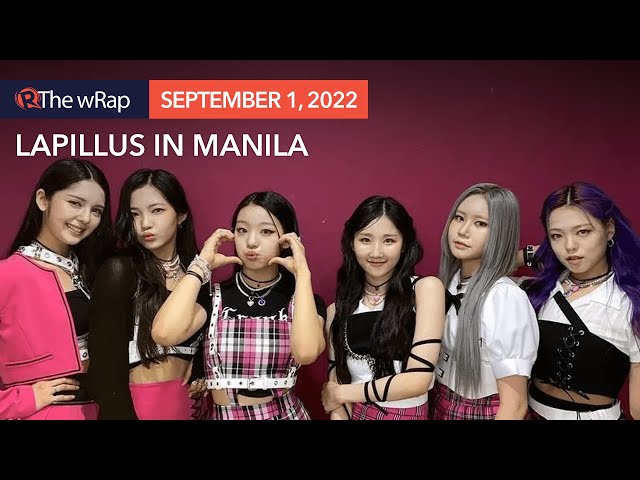 MLD Entertainment announced on Thursday, September 1, that Lapillus is heading to the Philippines on Saturday, September 3 for local promotional activities.

According to the announcement, the six members are set to participate in press conferences, interviews, radio programs, and fan meetings. They will also make appearances on hit local shows It’s Showtime and ASAP.

Final details for each event have yet to be announced.

Lapillus is also set to promote their upcoming single album GRATATA, which will be released on September 22. GRATATA marks the group’s first comeback since their debut HIT YA! in June.

Lapillus is MLD Entertainment’s first girl group in over six years after MOMOLAND. The company is also home to boy group T1419. – Rappler.com