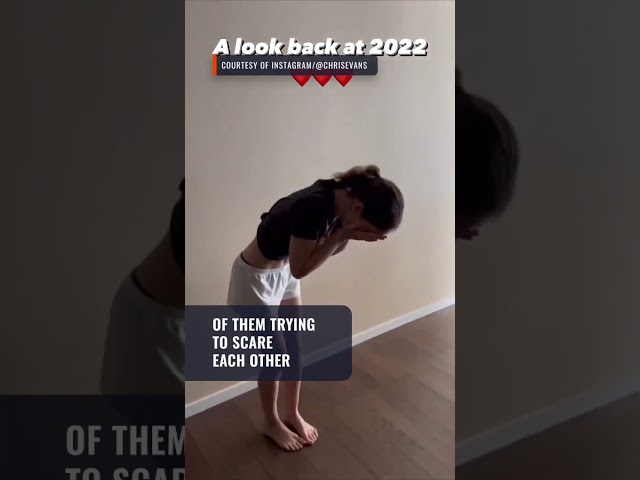 In an Instagram Story update on Saturday, January 7, the Captain America actor shared a 45-second video compilation of himself and Baptista trying to scare each other.

“A look back at 2022,” Evans wrote at the top of the video, alongside three heart emojis.

The video marked the first time for Evans to share any details about their relationship on social media since they were reported to be dating in November 2022.

The reports came after photos of the pair holding hands during a walk around New York circulated on social media. US media reported that the two have been in a low-key relationship for over a year, with sources saying that “they are in love and Chris has never been happier, and that his family and friends all adore her.”

Evans, 41, is best known for his role as Captain America in different films by the Marvel Cinematic Universe. The Lightyear star previously dated actresses Jessica Biel and Jenny Slate.

Baptista, 25, meanwhile, is best known for her character in the Netflix series Warrior Nun. Her latest lead role was for the 2022 film Mrs. Harris Goes to Paris. – Rappler.com