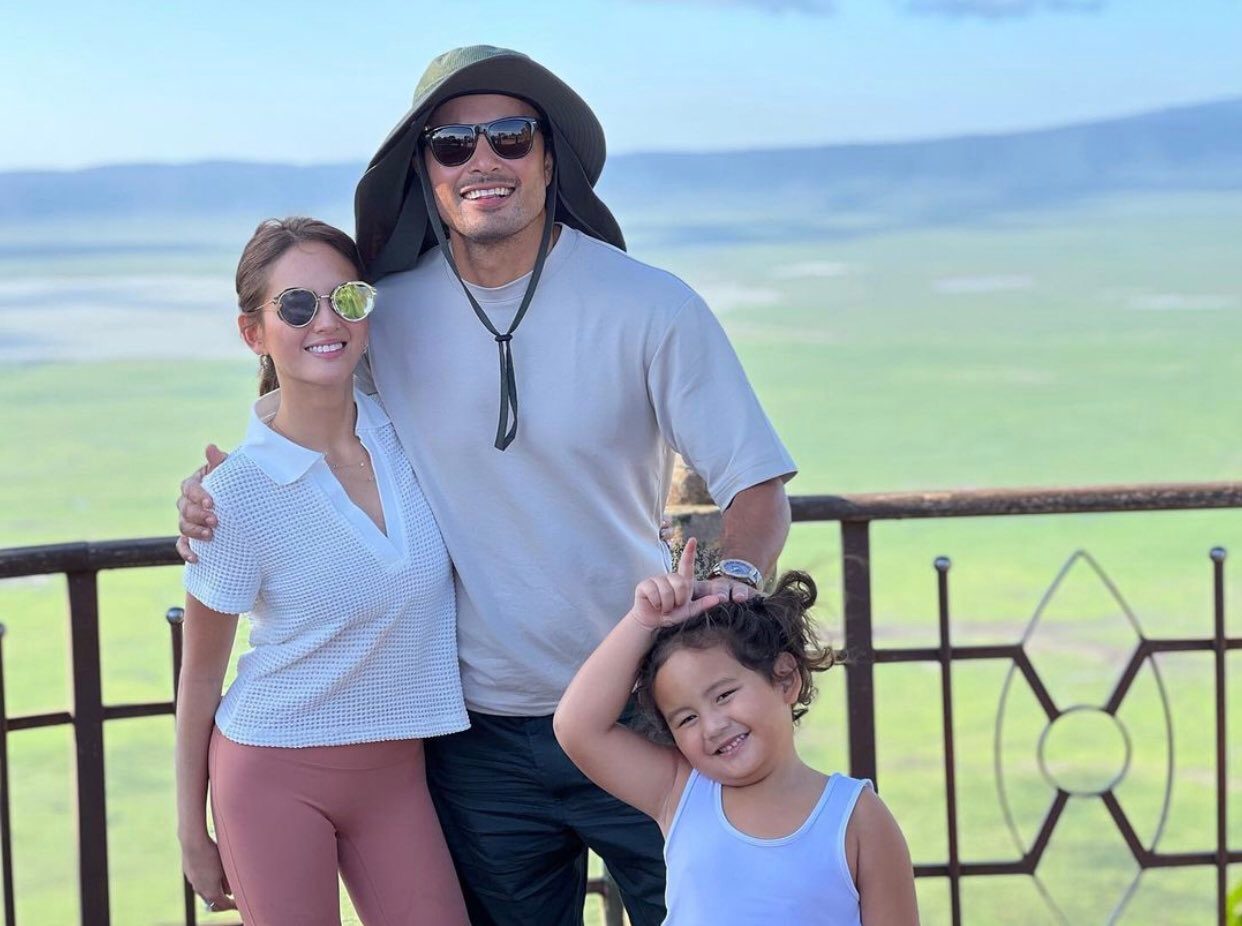 MANILA, Philippines – After tying the knot three months ago, celebrity couple Ellen Adarna and Derek Ramsay flew to Africa for their honeymoon.

Together with Ellen’s son Elias, the couple arrived in Africa on February 24 and have since uploaded photos from their vacation on Instagram.

They were seen enjoying a safari adventure in Tanzania and interacting with the locals.

Ellen and Derek tied the knot in an intimate ceremony in Bataan in November 2021, just less than a year of being together. They first met in January, confirmed their relationship in February, and got engaged in March.