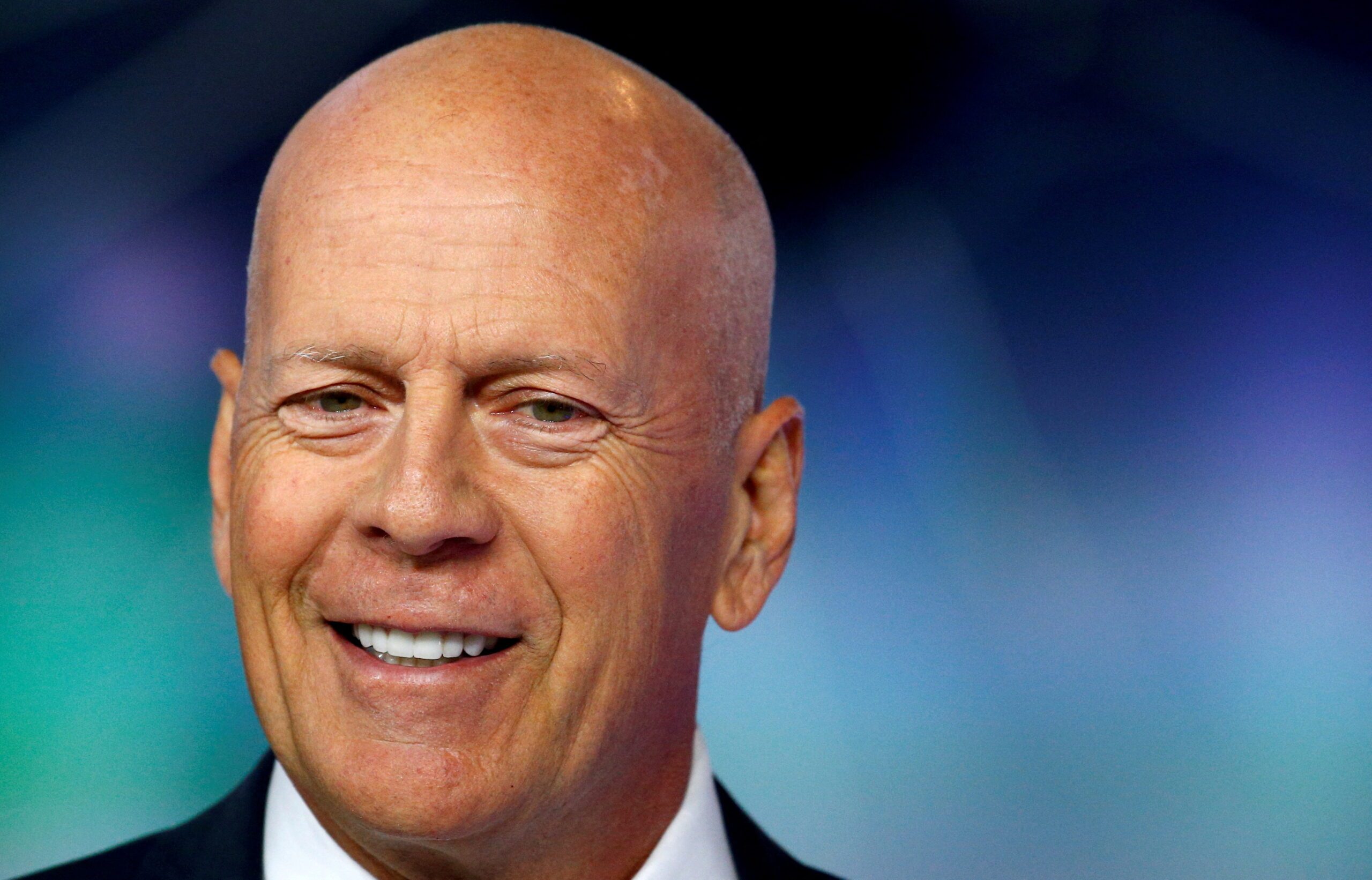 Facebook Twitter Copy URL
Copied
The Razzies this year nominated Willis 8 times for "Worst Performance by Bruce Willis in a 2021 Movie," but rescinded the award after his recently disclosed diagnosis

The Razzies on Thursday, March 31 rescinded the satirical award they had created poking fun at Bruce Willis for his body of work in 2021 after his family announced he was retiring from acting due to the cognitive disorder aphasia.

The awards’ founders also rescinded a Worst Actress nomination for Shelley Duvall in the 1980 film The Shining because of reported mistreatment by late director Stanley Kubrick.

The Golden Raspberry Awards, or Razzies, skewer what they consider Hollywood’s worst films and performances on the eve of the Oscars ceremony each year.

They created a special category for Willis this year, nominating him eight times for “Worst Performance by Bruce Willis in a 2021 Movie,” for each of his movies, but rescinded the award given his recently disclosed diagnosis.

“If someone’s medical condition is a factor in their decision making and/or their performance, we acknowledge that it is not appropriate to give them a Razzie,” Razzie co-founders Mo Murphy and John Wilson said in a statement.

The Willis family made the announcement on Wednesday, March 30, four days after the Razzies. The Los Angeles Times reported on Wednesday that co-workers on film sets raised concerns about Willis’ health in recent years and that filmmakers reduced his roles because of his diminished capacity.

The Razzies also said “extenuating circumstances” led them to rescind Duvall’s nomination because of “Stanley Kubrick’s treatment of her throughout the production.”

Kubrick was known for demanding long hours and shooting an extraordinary number of takes. Duvall told The Hollywood Reporter last year the experience was traumatizing. Asked if Kubrick had been unusually cruel or abusive, Duvall said, “He’s got that streak in him. He definitely has that.” – Rappler.com