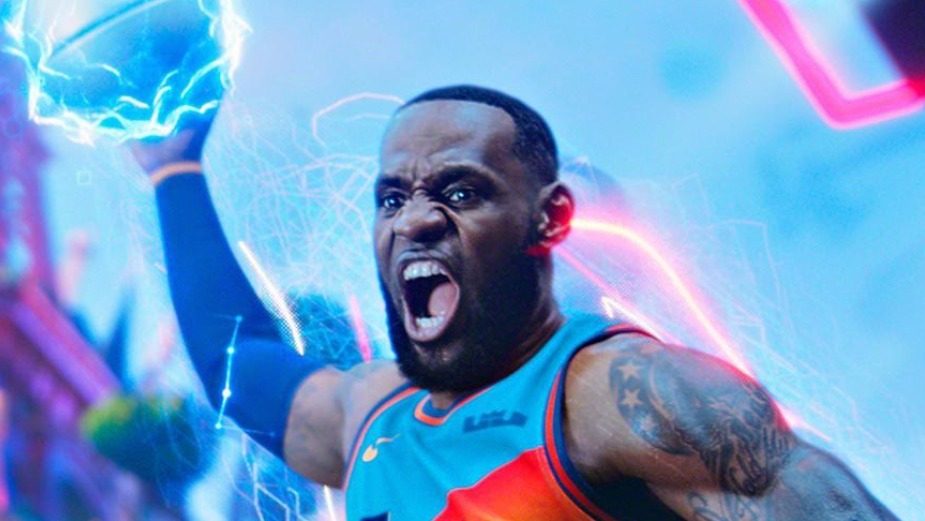 A musical about Diana, the late Princess of Wales, and a remake of the semi-animated Space Jam starring LeBron James took home the most Razzies, the awards that skewer the year’s lamest films on the eve of the big Oscar ceremony.

The Razzies announced the winners ahead of Sunday’s Academy Awards, handing out five prizes to Diana: The Musical, the film version of a Broadway production that closed in December after just 33 regular performances.

After its ignominious demise on stage, the film version snagged Razzies for Worst Picture, Worst Actress for Jeanna deWaal in the title role, Worst Supporting Actress for Judy Kaye, and Worst Director for Christopher Ashley.

The Diana duo of Joe DiPietro and David Bryan claimed Worst Screenplay for what the Razzies called “some of the year’s most ridiculed dialogue and lyrics, including rhyming ‘Camilla’ with both ‘Manilla’ and ‘Godzilla,'” the Razzies said in a statement announcing the winners.

Space Jam: A New Legacy won three Razzies: Worst Actor for LeBron James, Worst Rip-off or Sequel, and Worst Screen Couple for James combined with any of the cartoon characters.

The movie put the NBA star, shot in live action, in a cosmic basketball game with Looney Tunes characters, remaking the 1996 original with Michael Jordan.

As usual, the Razzies ridiculed a former Oscar winner, naming Jared Leto Worst Supporting Actor for his over-the top performance as Paolo in House of Gucci.

The Razzies gave Bruce Willis his own special category, nominating him eight times for “Worst Performance by Bruce Willis in a 2021 Movie,” in eight forgettable films. The one called Cosmic Sin took the prize.

Four-time Razzie winner Will Smith received the only true honor, the Redeemer award, for his role in King Richard, for which Smith is also nominated for a Best Actor Oscar.

The Razzies, the self-described “ugly cousin to the Oscars,” started in 1980 as the Golden Raspberry Awards, created by UCLA film school graduates and film industry veterans John J.B. Wilson and Mo Murphy.

More than 1,100 Razzie members from across the United States and about two dozen other countries vote on the awards, according to the Razzie website. – Rappler.com