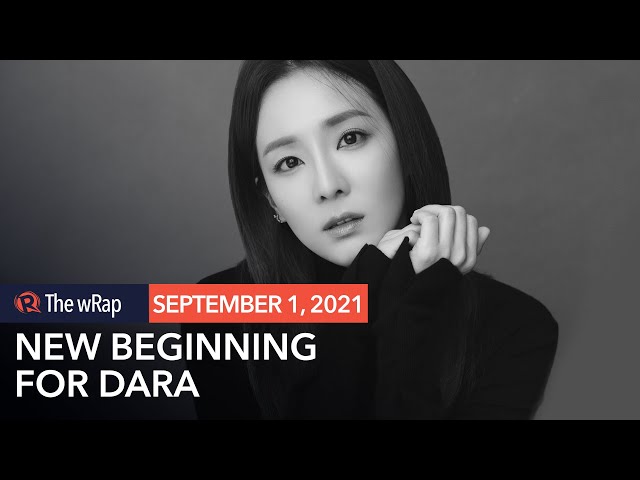 On Wednesday, September 1, ABYSS Company released a video and photo set welcoming the singer into their agency. 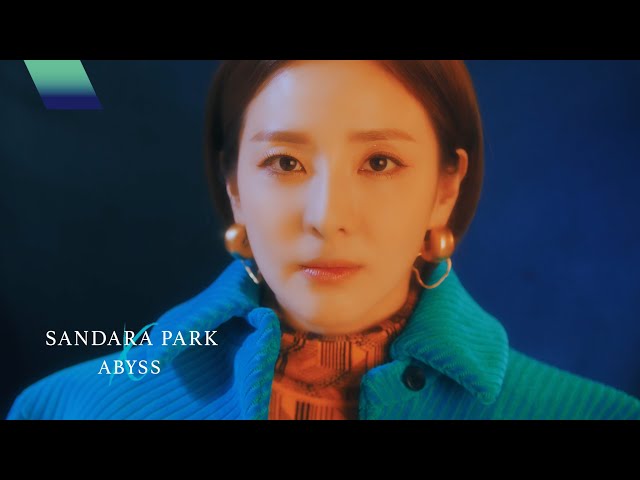 According to a Soompi report, ABYSS Company said of Sandara: “We are happy to be part of the new beginning of Sandara Park, who has been loved both domestically and abroad for a long time.”

The agency added, “We will of course support her to the fullest so she can show the public her new sides and charms that she has yet to showcase, and she will carry out various activities for global fans as well.”

Sandara left YG Entertainment, her agency for 17 years, in May 2021. “It is with excitement that I look ahead to the next act in my life. Goodbyes are always the hardest to do but I take a deep breath and take a big step closer to my dream and the people who have stood by me, waiting for me to take that step,” she said then.

Sandara first rose to fame in the Philippines after winning Star Circle Quest in 2004. She then returned to South Korea where she joined YG Entertainment. She made her debut as a 2NE1 member in 2009 but the group disbanded in 2016.

After 2NE1’s disbandment, Sandara pursued a career as a solo artist and went on to star in several films and host a number of TV shows in South Korea.