SB19. P-pop group SB19 opens up about their journey to success. 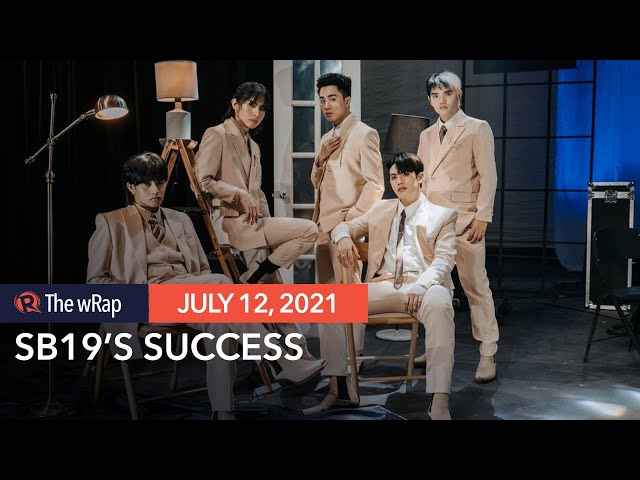 They might be one of the biggest Filipino acts right now, but SB19 still has a lot of dreams in the pipeline.

In an interview with Toni Gonzaga released on Sunday, July 11, the P-pop group opened up about their career, and said they treasure the accomplishments they have now. 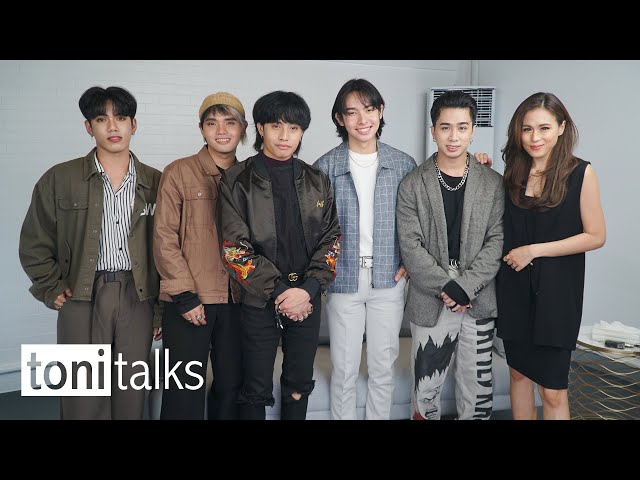 But Pablo also admitted that they feel overwhelmed knowing there are now bigger expectations of the group. “Pressured kami kasi mas madaming tumitingin sa amin, mas kailangan na mas galingan namin (We feel pressured because there are more people looking at us so we need to be better).”

In April 2021, SB19 became the first Filipino act to be nominated in the Billboard Music Awards Top Social Artist category. And while they did not win the award, SB19 still considers it their biggest achievement yet.

Josh said, “Ang daming opportunities na nagbukas, parang ‘yung ginagawa namin all throughout the years, nagbunga na talaga.” (It opened a lot of opportunities for us. This is the fruit of everything we’ve been through over the years.)

“Before, gusto namin sumuko pero parang naging worth it ‘yung paghihintay namin (Before, we wanted to give up but now, it’s like all sacrifices were worth it),” added Justin.

Now that they’ve been make waves in the international stage, SB19 said they’ve excited to introduce Filipino music to a wider audience.

Josh also added that at this point, they no longer care about the occasional negative comments they get. The group recalled that when they were starting, many doubted them and even labeled them as copycats.

(It’s no longer a big deal especially now that we’re receiving more love from our fans. Even casual listeners are starting to appreciate us.)

(As long as they’re there to support us, we’ll continue with what we do. They say that we inspire them, but it’s really them who inspire us in this journey.)

SB19 is set to release the digital single “pagsibol” on July 22. The group will also hold an online concert Back in the Zone, on August 1. – Rappler.com