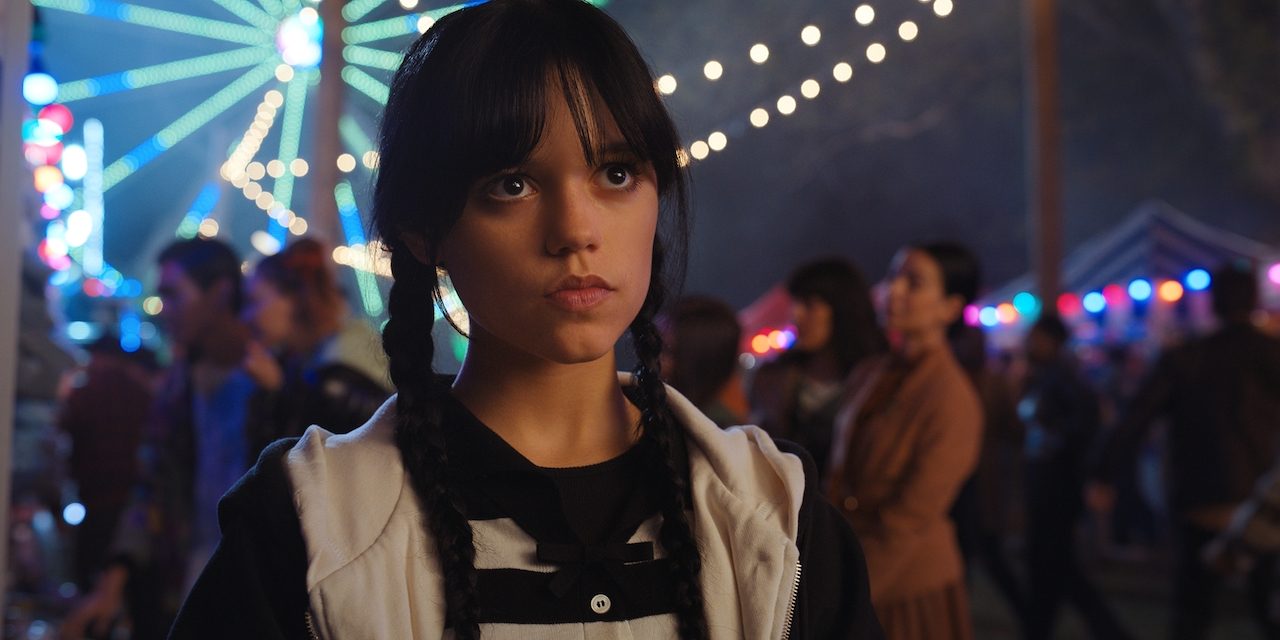 MANILA, Philippines – Jenna Ortega has been the talk of the town since the premiere of Netflix series Wednesday, where she stars as the titular sardonic eldest daughter of the Addams family.

One scene from the fourth episode has become particularly memorable – one where Wednesday steals the show at the school dance when she brings her eccentric moves to the dance floor to the tune of The Cramps’ “Goo Goo Muck.”

The scene was truly viral – in more ways than one. In an interview with NME, she said that the scene was filmed on the same day that she had woken up with COVID-19 symptoms. 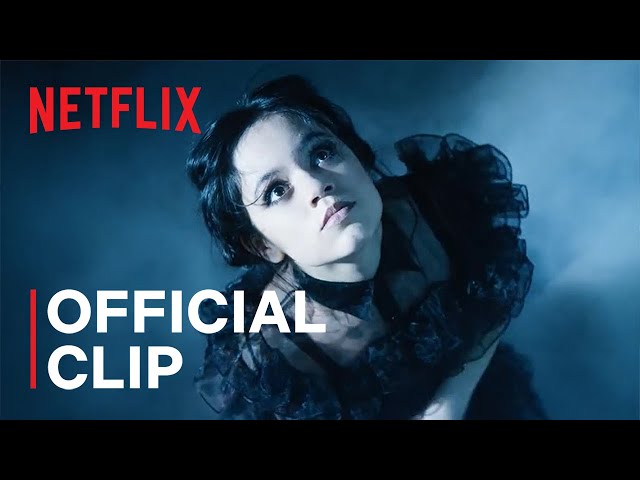 “Yeah, I woke up and it’s weird, I never get sick and when I do it’s not very bad – I had the body aches. I felt like I’d been hit by a car and that a little goblin had let loose in my throat and was scratching the walls of my esophagus,” she said.

She added that the crew was giving her medicine between takes while they waited for her test results.

Production company MGM said that “strict COVID protocols were followed” and that Jenna was removed from the set once she was confirmed positive.

However, the decision to keep filming despite Jenna having COVID symptoms was also met with backlash.

“Jenna Ortega having COVID on set and working unmasked around other unmasked performers is not a flex. She should not be praised for ‘working while sick.’ The above the line crew could’ve possibly disabled or killed someone for their irresponsibility,” said Twitter user @hereisviolet.

At any rate, according to the US Centers for Disease Control and Prevention (CDC), those showing symptoms of COVID-19 must isolate immediately, get tested, and stay home until they get the result of their test.