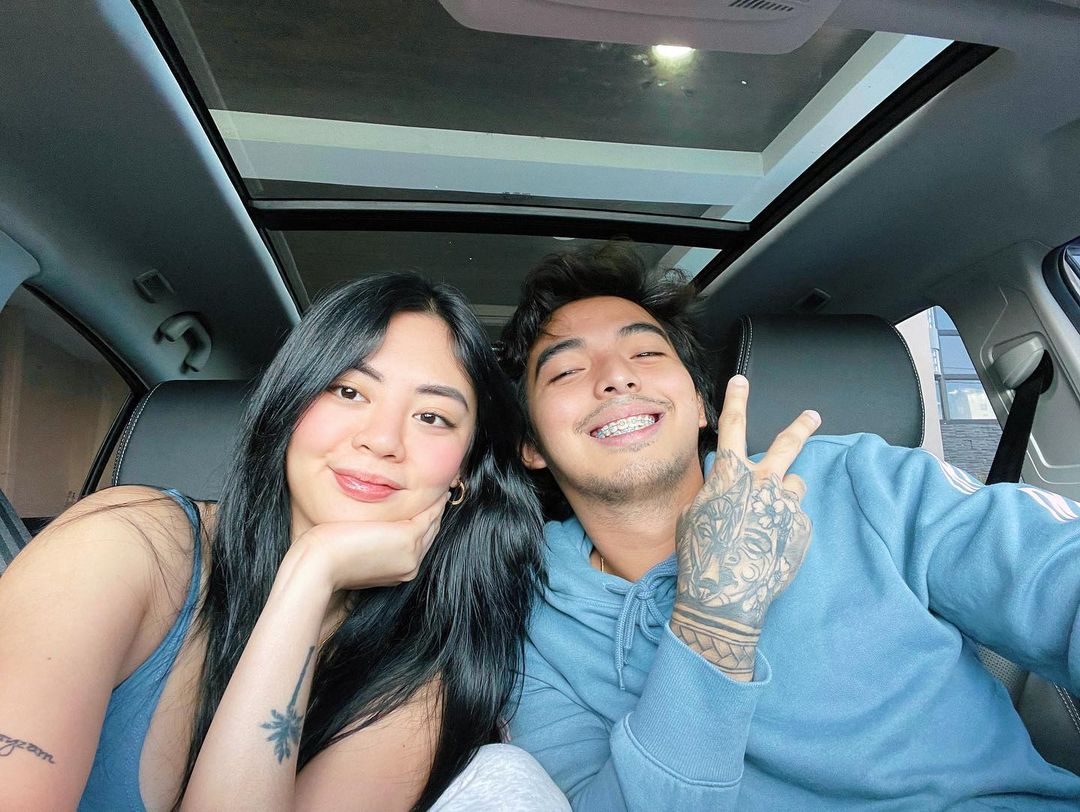 JAMILL. The vlogger couple explains why they deleted their old YouTube channel.

Vlogger couple JaMill returned to YouTube on September 15, with a video explaining why they deleted their original channel.

The couple, Jayzam Manabat and Camille Trinidad, had a YouTube channel with over 12 million followers, but it was deleted on August 19.

In the first video on their new channel, they revealed that it was Camille who deleted the old channel, and that she did it after being triggered in an interview for a brand project.

(2021 was really hard on us, really hard, we were tested, our relationship was tested in different ways…it’s as if they really wanted us to break up.)

While he didn’t go into detail, he was presumably referring to the cheating scandal the couple was caught up in in April, when Camille publicly accused Jayzam of cheating on her with four different women. Jayzam later admitted to cheating and apologized for it.

Camille then shared that while they started fixing their relationship, she would still get easily triggered.

Jayzam said it came to the point where Camille would question his commitment to the relationship, and if he was only staying with her because they had a YouTube channel.

He then spoke about the interview that led Camille to delete the channel. He said that a brand had approached Camille to work with her for a long term project that required counseling to gauge Camille’s mental health.

Jayzam shared that he was around while they interviewed Camille, and he heard the questions they asked her – about if she felt okay, if things were already okay between them, and if their relationship was even real.

(It came to a point that Camille was thinking that I was only here because of the YouTube channel…She deleted it, and I was so shocked and had flashbacks of everything we went through.)

Camille said she regretted deleting the channel so quickly and letting her emotions get the best of her, but Jayzam said that he understood why she did it.

The couple shared that after they deleted the channel, they were able to focus on bonding and rebuilding their relationship.

As of this writing, their new YouTube channel already has 217,000 subscribers. – Rappler.com

Get ready with the singing foodie Abi Marquez