MANILA, Philippines – One Direction sure has a whole lot of history. On the 12th anniversary of the global sensation, The X Factor UK released a never-before-seen backstage video of the group’s formation back in 2010.

The YouTube video, posted on Saturday, July 23, flashbacks to the elimination of Harry Styles, Niall Horan, Zayn Malik, Louis Tomlinson, and Liam Payne as solo performers in the competition before the judges called them back as a newly-formed group. 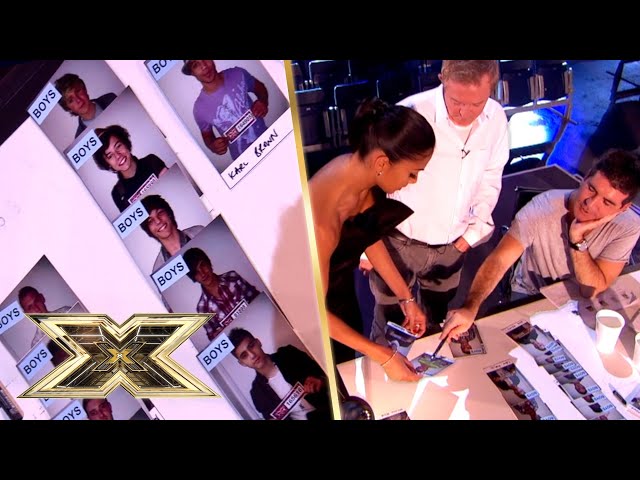 The footage then cuts to the deliberation that launched the careers of the five boys who were only 16-18 year-olds at that time.

As X Factor UK judges Simon Cowell, Louis Walsh, and Nicole Scherzinger shuffled through the headshots of the rejected male contestants, Horan was the first to be set aside for Scherzinger’s suggested “imaginary boyband.”

The Pussycat Dolls vocalist, who seems to be the first-ever Directioner, got even more excited when they put together Styles and Tomlinson with Horan. “Yes! They’re the cutest boyband ever! I love it! The little girls are gonna love them,” she said in the video.

“They’re just too talented to get rid of, they’ve got just the right look and the right charisma onstage. I think they’ll be really great in a boyband together. They’re like little stars so you can’t get rid of little stars, you know? So you put them all together,” Scherzinger passionately continued

Meanwhile, Cowell initially thought that stand-out auditioner Payne should continue as a solo act, but Scherzinger disagreed, saying he would “definitely shine” as the potential leader of the group. “He has the confidence. He’s good. He’s consistent,” Walsh agrees.

To top it off, Scherzinger put Malik in the pile and the judges unanimously thought it was a “great idea,” delighting in the “unbelievable” group that they put together. Then, the rest is history.

Despite their loss, Cowell immediately signed the boyband to his label, Syco Music. From then on, it was an upward rocket to fame for the five boys.

From their debut to their hiatus in 2016, the pop sensation had “over 300 shows played across four sold-out world tours, four No. 1 albums on the Billboard 200, six Billboard Hot 100 top 10 hits, four Video Music Awards, 28 Teen Choice Awards, two Saturday Night Live appearances, billions of streams – and that’s not even considering the solo success each member found,” according to Billboard.

In 2015, Malik officially exited the band ahead of the Manila and Jakarta legs of their fourth world tour, On the Road Again. Despite Malik’s absence and split speculations, 1D surprised fans with a 5th album, Made in the A.M.

This would be the last project of the “What Makes You Beautiful” singers, with their last single “History” reminiscing their journey from X Factor to their world-dominating success. 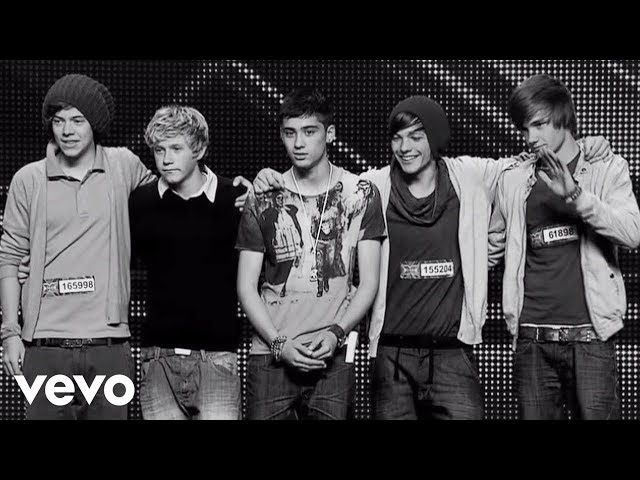 The five boys have since ventured into their own solo careers.

Malik and Horan have released multiple albums, while Payne, who has also been producing music, recently received backlash for revealing his dislike for his ex-bandmates in Logan Paul’s podcast IMPAULSIVE.

Tomlinson recently visited Manila for his world tour, while Styles released his third studio album Harry’s House, and will be appearing in the films Don’t Worry Darling and My Policeman. – with reports from Sydney Cañamo/Rappler.com