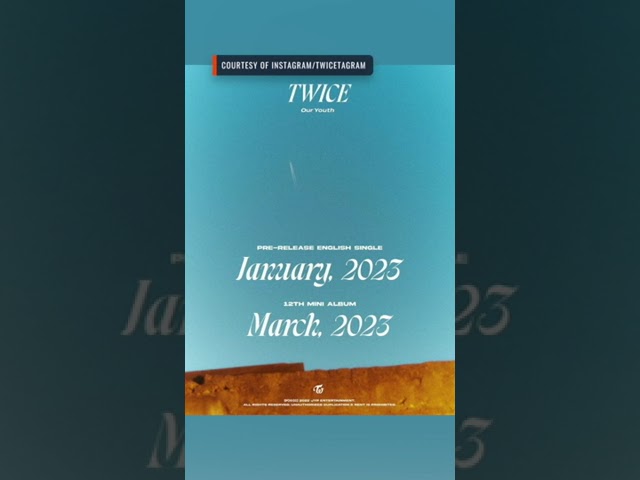 In a statement, the agency said Dahyun took a self-diagnosis rapid antigen test on the same day and tested positive at around late evening. The K-pop star is currently quarantined.

“We will prioritize our artist’s health and put our best effort for her quick and healthy recovery,” they added.

Dahyun’s diagnosis comes shortly after the girl group announced the January 20 global debut of their next pre-release English single “Moonlight Sunrise.” It will be the first single of TWICE’s upcoming 12th mini album, Our Youth.

TWICE is composed of members Momo, Dahyun, Chaeyoung, Jeongyeon, Mina, Jihyo, Nayeon, Sana, and Tzuyu, TWICE debuted in October 2015. They are best known for their hits like “What Is Love,” “I Can’t Stop Me,” “Likey,” “Fancy,” and “Alcohol-Free,” among many other singles. – Rappler.com