Jun 29, 2019 11:51 AM PHT
Agence France-Presse
Facebook Twitter Copy URL
Copied
Spider-Man is swinging back into cinemas for 'Spider-Man: Far From Home,' picking up from where 'Endgame' left off 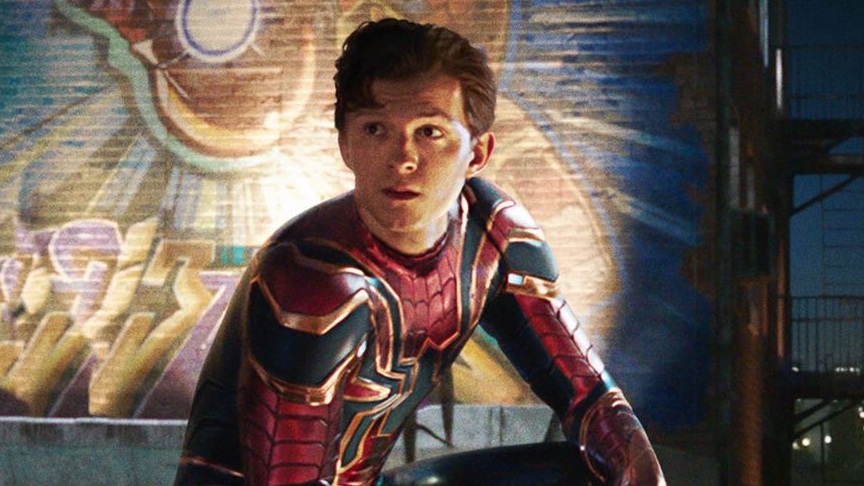 LOS ANGELES, USA – Spoilers ahead! Spider-Man has barely finished saving the world with the Avengers, but he’s swinging back into cinemas for a new solo outing at a key moment for Marvel’s record-smashing superhero movies.

And plans for the next set of superhero films featuring Thor, Hulk and the remaining gang are tightly under wraps, leaving fans in a frantic spin.

What next for the $21 billion-grossing franchise?

Spider-Man: Far From Home, out July 2, offers some answers.

It picks up the story soon after the spectacular, tear-jerking conclusion to Endgame and finds its hero counting down the days to summer vacation in Europe while worrying about his crush on a girl from class.

Despite its light-hearted premise, dastardly villains inevitably pop up in Venice, Prague and London to thwart Peter Parker’s puppy love.

So too do a handful of familiar faces from previous Marvel films – with a few hints of what lies in store for the next set of movies.

“What comes next will be very different, will be very unique,” Marvel Studios president Kevin Feige told AFP.

“Mr Stark is irreplaceable, but I think there are other heroes that are still around and that are quite important in the cinematic universe that will in surprising and unexpected ways step up to various leadership roles now that Tony has gone,” he added.

Who that means is unclear. But Spider-Man has quickly become central to Marvel’s “cinematic universe.”

For decades he has been the “crown jewel” of the Marvel comic book empire, and in financial terms he is one of the most successful superheroes in movie history.

Sony’s Spider-Man films before 2017’s Homecoming did not share characters with the Avengers films, and had different actors in the lead role.

An almost unprecedented, and still highly secretive, deal struck between the Hollywood giants in 2015 to “share” Spider-Man brought the webslinger into the fold.

Despite the success of the collaboration, boosted by the well-received casting of British actor Tom Holland, there are no guarantees the studios’ deal will last.

Feige refuses to be drawn on whether more collaborations are in the pipeline, while Sony last year produced an Oscar-winning Spider-Man animation separate from Marvel Studios’ domain.

Meanwhile the Hollywood press has reported that Marvel could unveil its next bonanza of films as soon as July’s Comic-Con.

Untitled Marvel films appear on parent company Disney’s release schedule for May and November next year.

Hopes are high that characters from Fantastic Four and X-Men – acquired by Disney from Fox – will soon be brought into the melee.

According to Feige, the “entirely new saga” on its way could mean “a new character from our comics that most people have never heard of” or a “new chapter in a storyline of a character we’ve already introduced on screen.”

When will we know? “It’s almost time,” he teased.

For lifelong fans including Far From Home director Jon Watts, it is enough to get their Spider senses tingling.

“There’s so many things that could happen, especially now as Marvel moves into their next phase,” he said.

“Figuring out Spider-Man’s place in that world I think is going to be a really fun challenge.” – Rappler.com