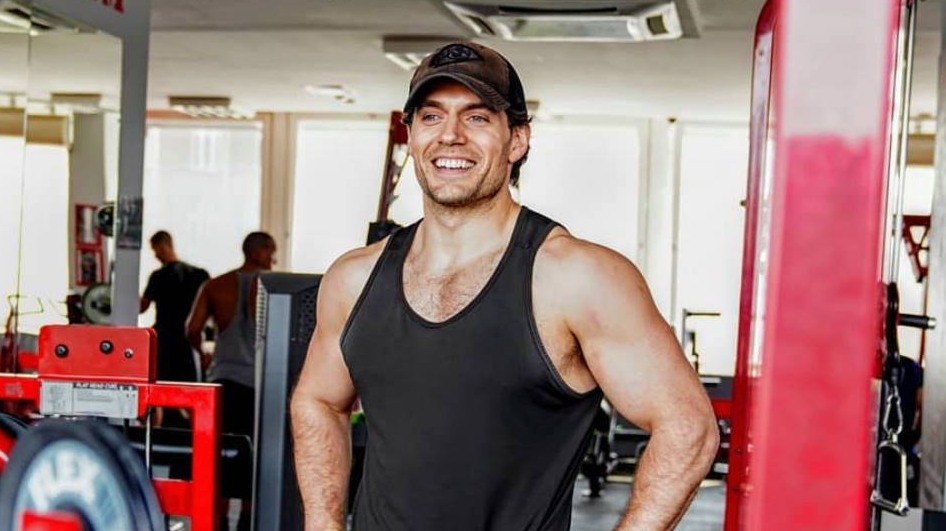 MANILA, Philippines – Another Sherlock Holmes movie is set for the near future, and Henry Cavill, the actor behind 2013’s Man of Steel movie, will be playing the iconic, quick-witted detective in the upcoming film, Enola Holmes.

Alongside Cavill is Stranger Things’ Millie Bobby Brown, who is starring as Enola Holmes, Sherlock and Mycroft Holmes’ younger sister, who is also a “highly-capable detective in her own right,” according to a Hollywood Reporter report.

Harry Bradbeer (Fleabag, Killing Eve) will direct the film, and Jack Thorne will write the script. According to IGN, Enola Holmes will focus on the case of a missing teenager whose father was murdered.

The film is based on the Enola Holmes Mysteries book series written by Nancy Springer, which was released in 2006. The Case of the Missing Marquess is the first novel of the 6.

No production timeline nor release date for the film has been revealed. – Rappler.com