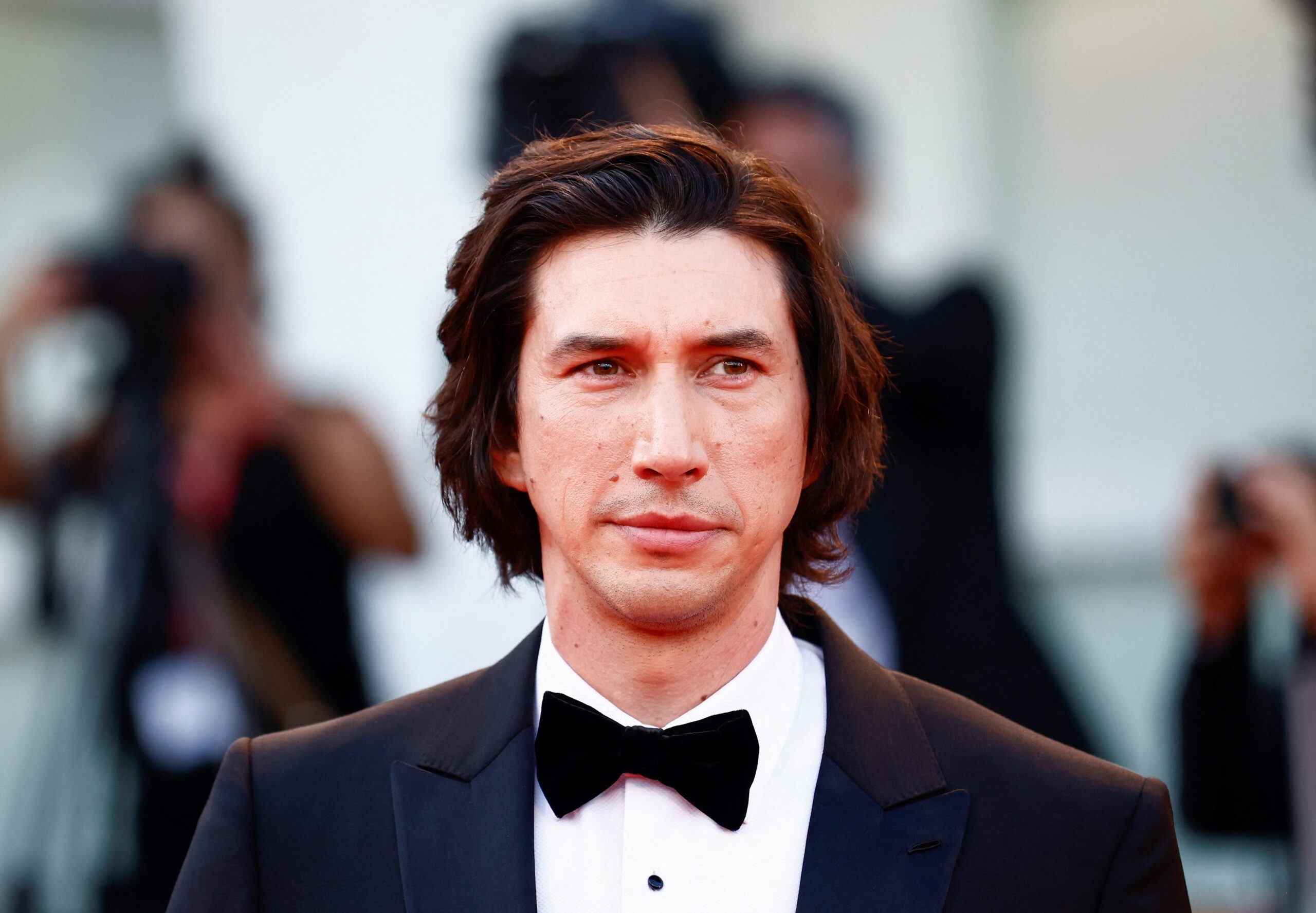 Facebook Twitter Copy URL
Copied
In 'White Noise,' Driver portrays a Hitler studies professor who has to face an 'airborne toxic event' with his inquisitive children and wife, played by Greta Gerwig

VENICE, Italy – US actor Adam Driver piles on the years in his latest film, White Noise, which premiered in Venice on Wednesday, August 30, but said he liked what he saw as his hairline receded and waistline bulged.

A former Marine who has appeared muscle-bound in previous films, Driver was asked if he had been “freaked out” by having to become a middle-aged dad with a paunch in the new Netflix movie directed by Noah Baumbach.

“I am very satisfied where things are going. It was a window into the future and I am ready,” the 38-year-old star told reporters, adding that his body double had not been called on.

Driver portrays a Hitler studies professor who has to face an “airborne toxic event” with his inquisitive children and wife, played by Greta Gerwig, who is suffering from a mysterious ailment that brings its own set of trauma.

“The movie is about life and death and how essentially we have to acknowledge they are the same and exist together rather than be two different things,” said Baumbach, who last worked with Driver in the 2019 picture Marriage Story.

White Noise is an adaptation of a satiric 1985 novel by Don DeLillo, but the film still resonates in a world grappling with the lessons of the COVID-19 pandemic.

“I was re-reading (the book) by chance to coincide with the pandemic. I couldn’t believe how relevant it felt and how it felt so much like the moment,” said Baumbach.

The movie projects a sometimes surreal version of small-town, 1980s America, with exaggerated colors, dancing in the supermarket aisles, atheist German nuns and university classes that view Adolf Hitler and Elvis through the same warped lens.

“DeLillo’s novel is a satire of academia as well as pop culture,” said Baumbach.

White Noise, which also stars Don Cheadle and Jodie Turner-Smith, is one of four Netflix films premiering at the 2022 Venice Film Festival, highlighting the growing ambitions of the US streaming giant.