‘Avatar’ sequel rings up $17 million in US debut night 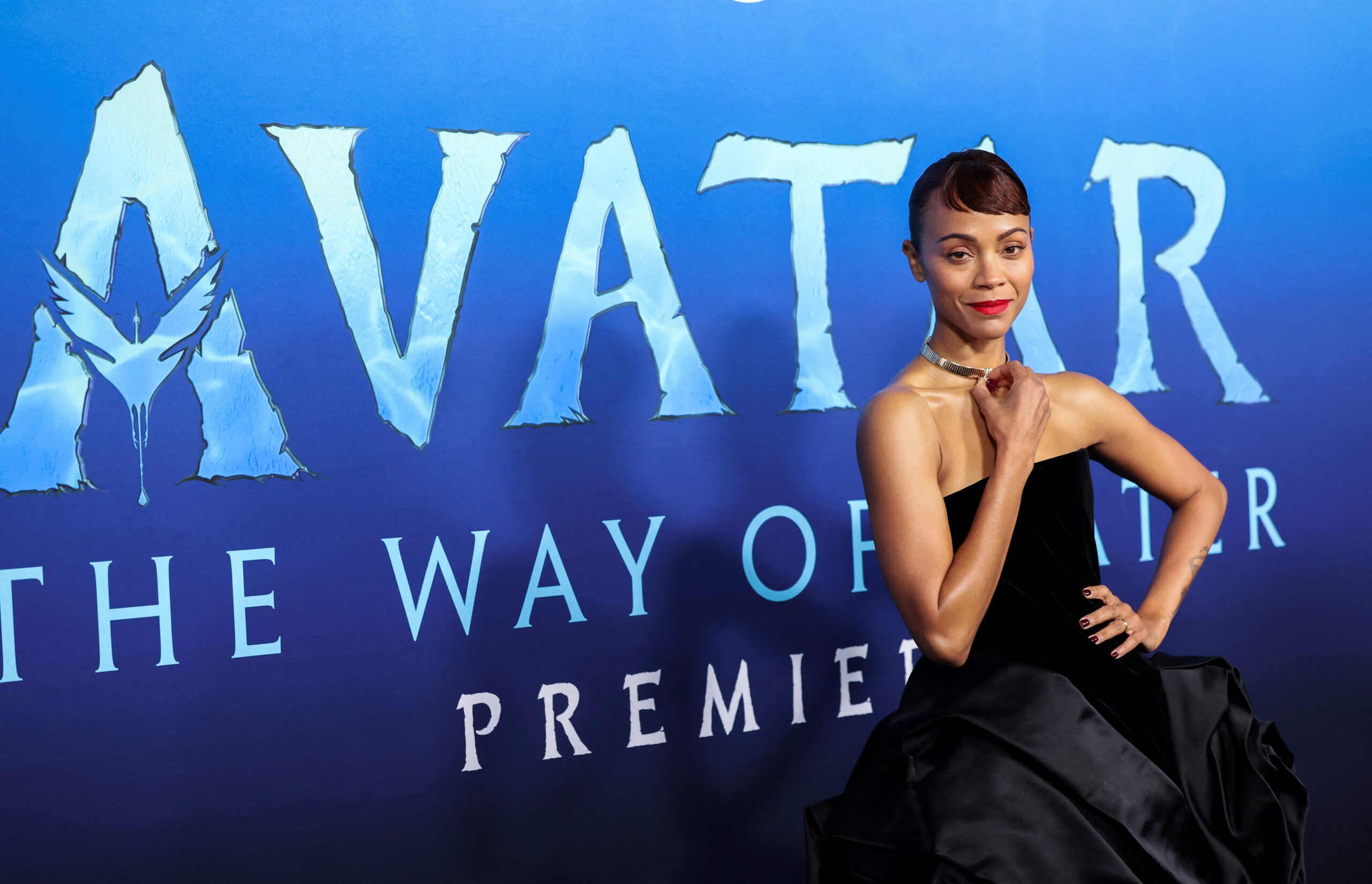 Zoe Saldana attends a premiere for the film Avatar: The Way of Water, at Dolby theatre in Los Angeles, California, U.S., December 12, 2022.

With international sales, the sequel to the highest-grossing movie of all time has generated $50.4 million at theaters around the globe since the movie started rolling out on Wednesday, December 14.

Thursday’s domestic tally was below recent Disney release Black Panther: Wakanda Forever, a Marvel superhero film that racked up $28 million on its first evening in November.

Hollywood’s big question is whether The Way of Water can recoup its massive production and marketing costs. Studios split ticket sales with theaters, and Cameron told GQ magazine that The Way of Water will need to make $2 billion just to break even.

Sales from first-night screenings do not always correlate with the final tally, particularly around the Christmas holiday season. Box office experts predict The Way of Water will play in theaters for several weeks, as the original movie did, which will be key to earning back its budget. The sequel should end the opening weekend with at least $140 million from domestic theaters, forecasters said.

The Way of Water was released 13 years after the first film wowed audiences with pioneering 3D technology. It remains the all-time box office champion with $2.9 billion in global ticket sales.

Their peaceful life is interrupted when the Sky People, the Na’vi name for humans, return to go after Jake. The Sully family seeks refuge with the oceanic Metkayina clan and must quickly learn the ways of the water to survive. – Rappler.com