Golden Globes 2022 will be private event with no livestream 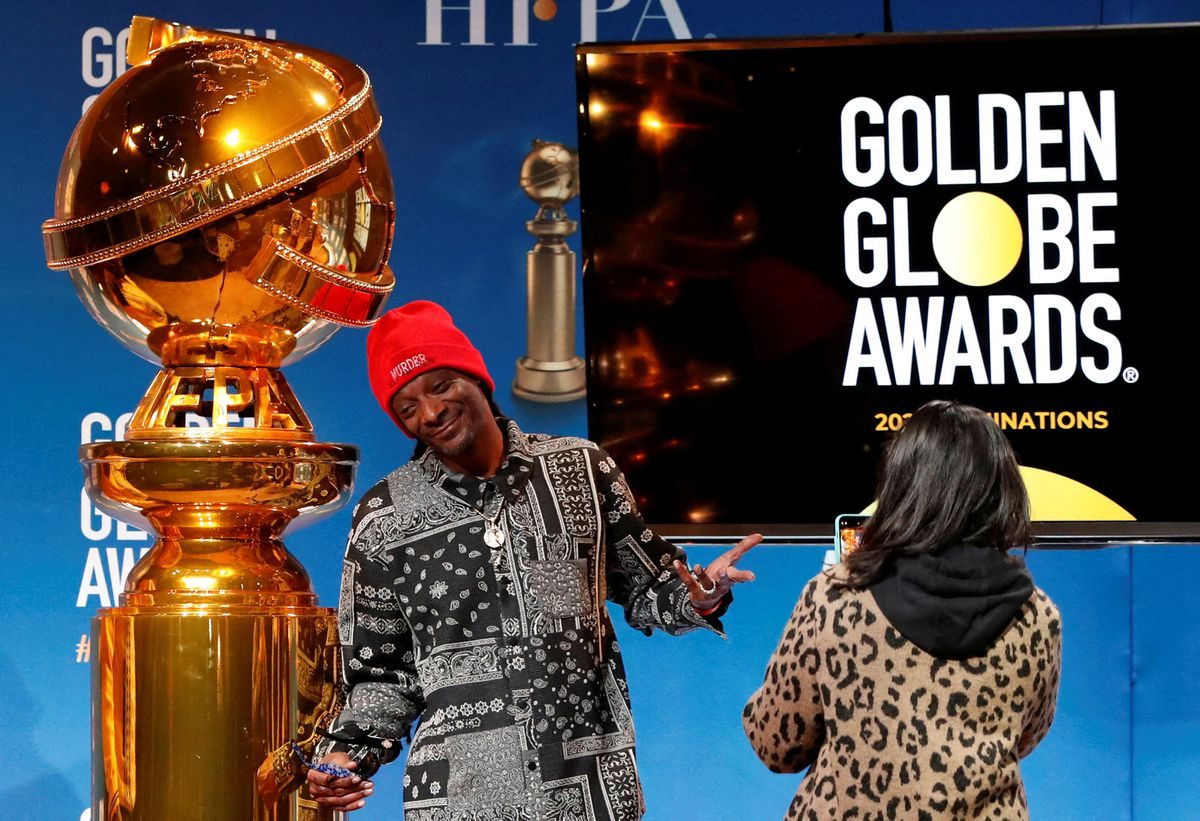 The Golden Globes will be a private event this year with no livestream, organizers said, as they prepare to hold a pared-down ceremony on Sunday, January 9 with no celebrity red carpet following controversy last year.

Dramas The Power of the Dog and Belfast lead nominations with seven nods each, and winners will be announced online.

Last year, broadcaster NBC dropped plans to televise the event following criticism of the Hollywood Foreign Press Association (HFPA), which votes on the annual film and television awards – one of the biggest ahead of the Oscars.

The HFPA was criticized for the lack of racial diversity among its members and critics also raised questions over whether close relationships with movie studios may have swayed choices for nominees and winners.

In October, the HFPA said it had added 21 new members, six of whom are Black.

“This year’s event is going to be a private event and will not be livestreamed,” organizers said on the Golden Globes official Twitter page late on Thursday, January 6.

“We will be providing real-time updates on winners on the Golden Globes website and our social media.”

Earlier this week, the HFPA said there would be no audience or red carpet at the event, which would also “shine a light on the (group’s) long-established philanthropy work”.

It has also banned gifts and favors and implemented diversity and sexual harassment training for members. The group, which numbers just over 100, plans to further expand this year.

Nominees include Lady Gaga (House of Gucci), Nicole Kidman (Being the Ricardos), Will Smith (King Richard), Kristen Stewart (Spencer), and Denzel Washington (The Tragedy of Macbeth).