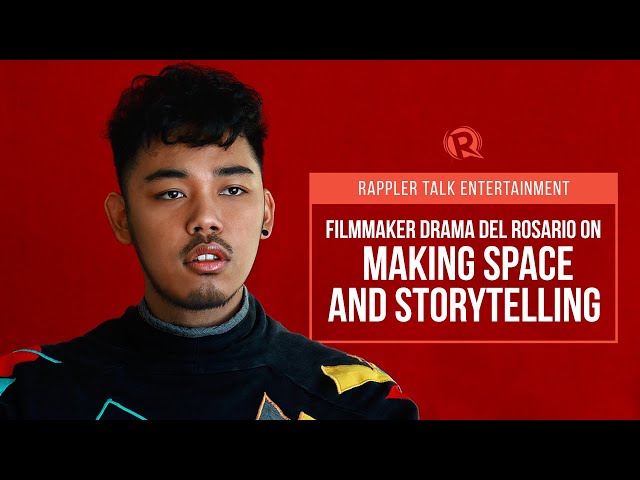 On the day that Drama del Rosario got his student visa from the US embassy in Manila, he stepped out of the complex and looked at the horizon that linked Manila Bay to the sky.

“That horizon of water, I’m going to travel farther than that horizon,” he thought then.

Three years later, Drama is based in Los Angeles, fresh off winning the Juried Prize at the 2020 PBS Short Film Festival for his documentary film In This Family.

“I sit before you right now, 3 years after, feeling like I genuinely did go as far as I could and I’m so excited for where I could go,” said Drama.

In this episode of Rappler Talk, lifestyle and entertainment editor Bea Cupin talks to 25-year-old Drama del Rosario about his film, the journey his parents took in accepting their proudly gay son, and why it’s important for persons of color to make space for themselves in a white-dominated industry.