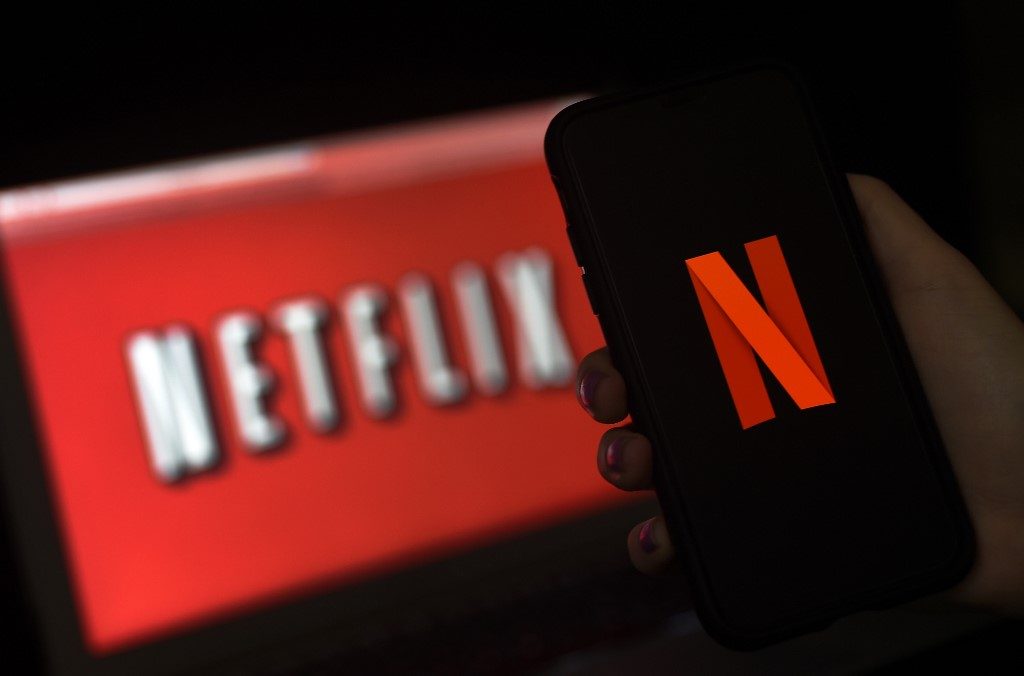 In this file illustration photo taken on March 31, 2020 a computer screen and mobile phone display the Netflix logo in Arlington, Virginia.

Netflix insisted Wednesday it was prepared to pay tax in Vietnam after a government minister accused the streaming giant of dodging its obligations to the communist nation.

The information minister this week singled out Netflix and newcomer Apple TV for not paying tax, saying foreign platforms earn an estimated $44 million a year in revenues from a skyrocketing subscriber base across Vietnam.

But a Netflix spokesperson told AFP the company complies with relevant Vietnamese laws and is in talks with authorities on the issue.

“We are supportive of the implementation of a mechanism that will make it possible for foreign service providers like Netflix to collect and remit taxes in Vietnam,” they said in a statement.

“However today such a mechanism does not exist.”

The streaming juggernaut’s entry into Southeast Asia has had a major impact on viewing habits.

The massive popularity of the service has pushed Netflix to invest in locally produced shows and films, such as Vietnamese martial arts movie Furie.

The minister’s criticism against Netflix also focused on its content.

Hung said some of its shows feature “violence, use of drugs and pornography” – violating censorship laws that govern Vietnam’s tightly controlled film industry.

He also specifically singled out a Vietnam War documentary for its “wrong reflection of history.”

Separately, in 2017 Netflix removed the Stanley Kubrick classic Full Metal Jacket from its catalog after a request from the government.

Vietnam is hoping to build a reputation as a Southeast Asian hub for fintech, but is hampered by draconian laws governing media and digital spaces.

Netflix’s run-in with the Vietnamese authorities comes amid growing concern in countries around the world about taxes paid – or not – by US tech giants.

Amazon, Google, and Facebook have all come under fire for paying seemingly negligible tax on huge revenues.

Earlier this month, Spain said it is preparing legislation that would impose a 5% tax on platforms such Netflix, with the aim of using the funds to boost domestic film production.

Apple has not yet responded to a request for comment. – Rappler.com