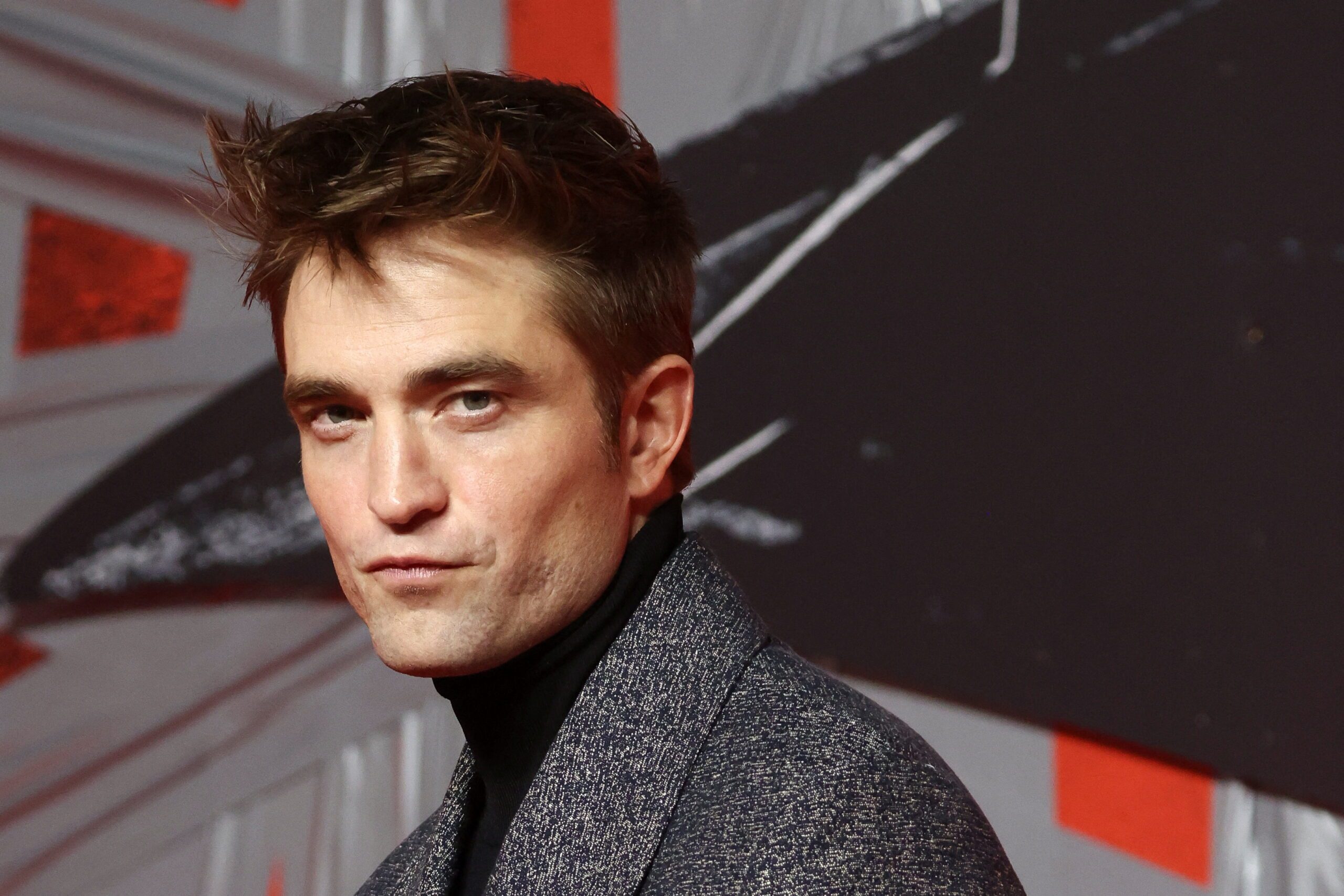 Cast member Robert Pattinson arrives at the London launch of 'The Batman', in London, Britain, February 23, 2022.

Facebook Twitter Copy URL
Copied
'The legacy of the actors who played Batman, they've all been such massive parts of my life and my interest in film and why I wanted to be an actor in the first place,' says Robert Pattinson

LONDON, United Kingdom – Robert Pattinson used to dress up as Batman his “entire childhood,” he said. Now the British actor is about to debut his version of the capped crusader in the latest movie about the DC Comics superhero.

“This is bizarre to me,” Pattinson, 35, said on the red carpet for a London screening of The Batman on Wednesday, February 23. “I’d be so curious what my childhood self would think of this.”

Pattinson, who rose to global fame with the Twilight movies, follows in the footsteps of Adam West, Val Kilmer, Michael Keaton, Christian Bale and more recently Ben Affleck among others, to play Bruce Wayne/Batman.

“I mean the legacy of the actors who played (Batman), they’ve all been such massive parts of my life and my interest in film and why I wanted to be an actor in the first place,” Pattinson said.

“It’s just incredible to be a part of the same coterie,” he said, noting that acting with a mask on was “surprisingly difficult. “I grew up on Adam West (playing Batman). I think my costume when I was a kid was an Adam West one.”

In the movie, Batman investigates corruption in Gotham following the murders of several of senior figures by sadistic serial killer, the Riddler.

“There are great Batman movies and it’s a character that everyone loves… so for me you don’t approach it without a heavy dose of terror,” director Matt Reeves said.

“In certain ways it’s a psychological horror movie, it’s a thriller, it’s a serial killer movie and it’s also a kind of a grand love story.”

“Matt… really wanted to explore Selina as a three-dimensional human being and to meet her so early in the story before she’s Catwoman is something we haven’t necessarily seen before,” Kravitz said.

The Batman begins its global rollout from March 1. – Rappler.com