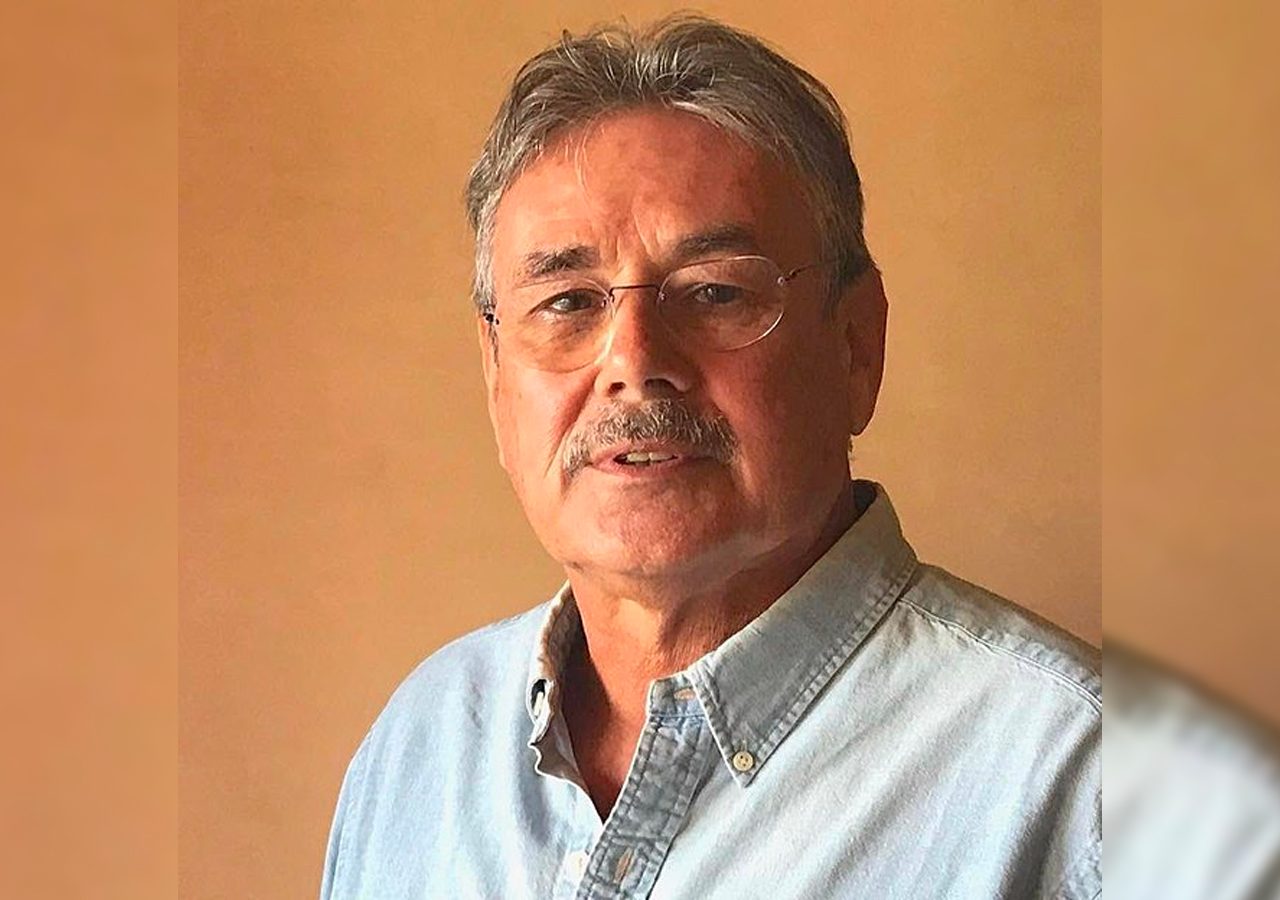 The chairman of Russia’s Oscars nomination commission has resigned, a state-run news outlet reported on Tuesday, September 27, after the country decided not to submit a film to the Academy Awards for 2022.

In a scathing letter partially published by TASS news agency, Pavel Chukhray, whose film The Thief was nominated for an Oscar in 1997, wrote that the country’s Film Academy had unilaterally decided not to a nominate a film without consulting him.

Slamming the decision as “illegal”, Chukhray said he was standing down. Another director from the commission also resigned in protest, he said.

Russia’s Film Academy did not say why it was not submitting a film to the Oscars. In its statement it pointed out, however, that Chukhray was its chairman, without providing further detail.

Russia last won the award in 1994 with Burnt by the Sun, about a Red Army officer and his wife struck by the return of an ex-lover during Stalin’s purge in 1936.

The last two Russian movies nominated for Best International Feature Film were Leviathan and Loveless in 2014 and 2017, by Andrey Zviaginstev, a rare director who addresses political issues in his films. – Rappler.com