Should the Oscars still matter for developing nations? 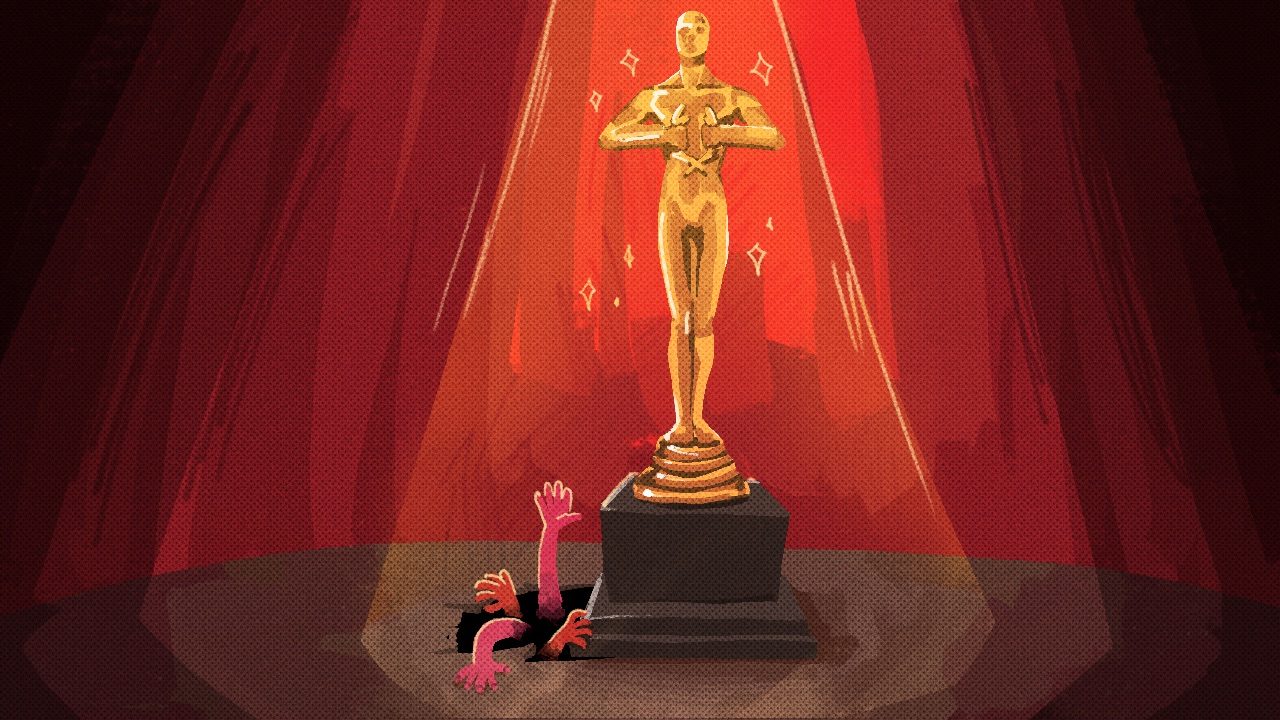 Facebook Twitter Copy URL
Copied
The Oscars embarrassingly lack nominations, let alone wins, for films of poorer nations. The Academy, as it now stands, will only continue to disfavor underdeveloped countries. So why do we still pay attention?

When Parasite won Best Picture in the 92nd Academy Awards, it was a game-changer.

The triumph sent shockwaves throughout the world. It sparked the thought that filmmakers anywhere could realize their dreams of reaching the highest stage and bringing pride to their country. Notably, this year’s dual appearance of Drive My Car in Best Picture and The Worst Person in the World in Original Screenplay underscores the Academy’s greater openness to overseas filmmaking compared to previous years.

But a deeper look at these nominations shows a striking pattern — almost all of the international films recognized by the Academy hail from well-developed countries with robust economies.

With over 185 nominations and 44 wins since 1956, European countries like Italy and France have dominated the newly named International Feature Film category. Meanwhile, countries with lower-to-middle-income economies have garnered only 20 nominations and a measly three wins (Algeria in 1970; Iran in 2012 & 2017) in the same period. That small list includes Bhutan’s 2022 Oscar entry Lunana: A Yak in the Classroom, which serves as the country’s first-ever nomination.

Timing, luck, money, and the off chance of being discovered by a Western distributor are key factors in bringing a film from the third world to the iconic Dolby Theatre. For films of richer nations, those are just afterthoughts. 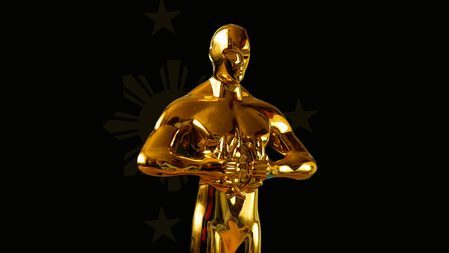 The quest to win an Oscar is less like a beauty pageant and more like a presidential race. A typical Hollywood studio may spend up to $20 million to secure their film’s spot at the famed awards ceremony. Those funds go to ad campaigns, consulting firms, and public relations companies to craft a narrative that best suits their contender (there can even be mudslinging involved, a practice popularized by disgraced producer Harvey Weinstein).

This landscape, predictably, makes it harder for countries with fewer economic resources to market their films to voters. Bhutan’s Lunana: A Yak in the Classroom was lucky enough to get picked up by Samuel Goldwyn Films and PR agencies from New York and Los Angeles. However, even if US-based companies take a chance on international films, like what happened with the Philippines’ Norte: The End of History and Ploning in their respective Oscar campaigns, a nomination, or a shortlist, is still not a certainty.

Other non-monetary obstacles can also hamper the Oscar prospects of underdeveloped countries. For the international feature film award, the Academy rules state that a government-approved organization from the motion picture industry must choose the country’s submission. This places the decision over which films to submit in the hands of governments, who, in this case, may have authoritarian tendencies, censorship interests, and, crucially, a lack of transparency. It’s why, despite a country releasing a boatload of quality films in a given year, they must still go through bureaucratic hoops to get chosen, which might prevent some films from being picked in highly politicized scenarios.

These oversights demonstrate the Academy’s failure to adapt and consider the immense power they have at their disposal. One nomination, much less one win, for a developing nation, can drastically change their filmmaking industry — in some cases, even saving it. 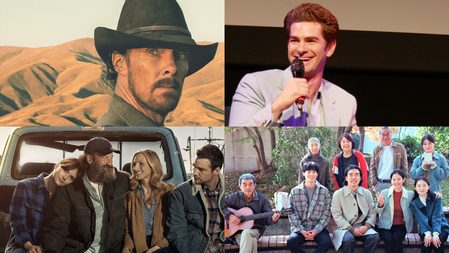 In Tunisia, the impact of the COVID-19 pandemic in 2020 resulted in a 75% loss of income from the film industry’s operational revenue. But a saving grace came when they received their first Oscar nomination in the international feature film category the following year with The Man Who Sold Their Skin. Director Ben Hania’s film about a Syrian refugee in Lebanon opened new doors for North African cinema and reinvigorated support for the region’s film industry.

The creative industries in Africa, Asia, and the Middle East might all benefit from an “Oscar bump,” an economic boost gained after an Oscar win or nomination since it could help alleviate the damages incurred by the pandemic. The Philippine cinema industry lost over ₱21 billion and is now desperately trying to recover with loose restrictions. Artists from Cambodia still struggle to adapt to the new normal after multiple film festivals and theaters got shut down over the past year. Nigeria’s Nollywood sector is steadily regaining ground, but it still has to recoup from a sharp drop in box office revenues in 2020.

The Academy must now, more than ever, devote critical attention to these declining industries over Western countries that have long dominated the cultural canon. If they claim that the international feature film award is “the best picture award for the rest of the world,” then it must represent the rest of the world, not just cherry-picked parts of it.

Other awards ceremonies have done a better job spotlighting films from underrepresented sectors of the world, such as the Cannes Film Festival, Berlin International Film Festival, and Venice Film Festival. But, due to Hollywood’s heliocentric personality, the Oscars maintains its status as the most prestigious awards show of them all, and everybody seems to pay attention (myself included).

In 2012, Iran shattered the norm by winning the Academy Award for A Separation, directed by Asghar Farhadi. In his acceptance speech, he remarked: “At this time, many Iranians all over the world are watching us and I imagine them to be very happy.” And he was right; millions of Iranians tuned in, proud of their nation and culture. For a fleeting moment in time, they were able to transcend the hostility and resentment engendered by their tense political environment, all because the Oscars acknowledged the beauty of their art. They should be the Academy’s priority audience, not the Spider-Man and Cinderella fans. In a post-colonial and globalized world, the West recognizing films of less privileged nations feels like a gargantuan achievement, but it should’ve been the bare minimum in the first place. If the Academy had paid proper attention, there could’ve been more stories like Brazil’s City of God that supercharged its economy through tourism or South Korea’s Parasite that made over $246 million worldwide thanks to the Oscar bump. Not to mention emboldening a generation of young filmmakers to join their country’s film industry instead of being discouraged by political and economic conditions.

For developing nations to reap these rewards and more, drastic changes are required. The shortlist for the international category should be expanded to include more films, and the number of nominations should be increased to 10, similar to the best picture category. Instead of countries choosing their submission, the Academy should choose. There’s a selection committee for documentaries that carefully picks nominees through multiple rounds of preferential balloting. Why not have one for international films that equally represents all of the Academy’s member countries?

But the most vital change needs to be within the minds of voters who are already comfortable with their modest film preferences. The Academy took a step in the right direction this year, but there is still more to be done. Until then, the Oscars is just another annual event where millionaires flaunt silky suits and opulent gowns while scratching their backs with golden statues that represent gentrified tastes. – Rappler.com