Sep 28, 2015 9:25 AM PHT
Rappler.com
Facebook Twitter Copy URL
Copied
The performer behind the song 'God Gave Me You' will soon meet his Pinoy fans 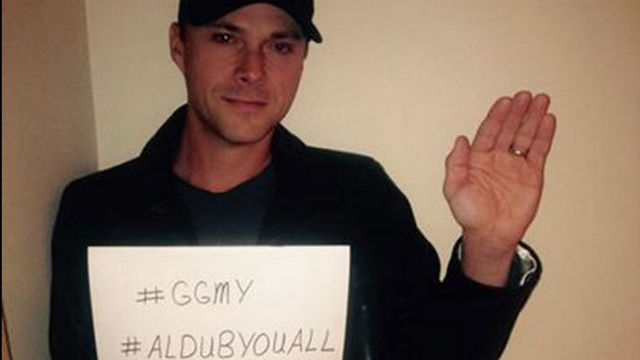 MANILA, Philippines – It’s confirmed – singer Bryan White is coming to Manila for a concert on December 1 at the Smart Araneta Coliseum.

According to the press release, Bryan is excited to come to Manila after discovering that his song was used in Eat Bulaga‘s AlDub segment 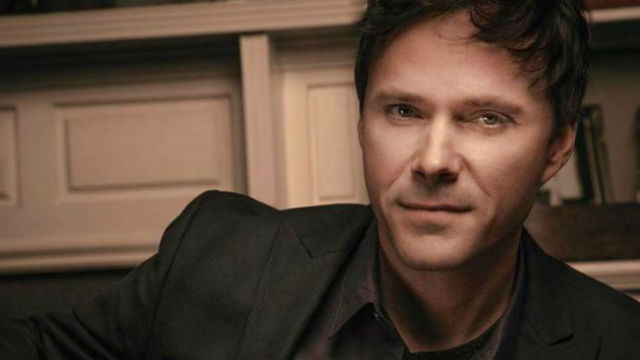 His song “God Gave Me You” was released in 1999 but became popular once again, after it was used as the love song of the phenomenal tandem AlDub composed of Alden Richards and Maine Mendoza aka Yaya Dub.  (READ: Why Filipinos overseas love #AlDub)

Alden also performed the song last Saturday as part of the 3 conditions given by Lola Nidora.

Upon hearing the news how his song became popular, Bryan thanked his Filipino fans for the support.

“I’ve been very excited about all that’s happening with ‘God Gave Me You,’” he said. He added, “I love the song so much… I just can’t believe how music travels and you just never know where it’s gonna end up and what’s gonna happen with it.” He promised to visit the Philippines very soon and mentions that he and his team are actually working on a Philippine tour. He concluded by saying, “We will definitely see you soon.”

For ticket inquiries, log on to Ticketnet Online at http://www.etix.com/ticket/p/8883786/bryan-white-god-gave-me-youtour-quezon-city-smart-araneta-coliseum.

Will you be watching Bryan White’s concert? Let us know in the comments section. – Rappler.com