Facebook Twitter Copy URL
Copied
Manifesting that BLACKPINK will include the Philippines in their world tour stops! 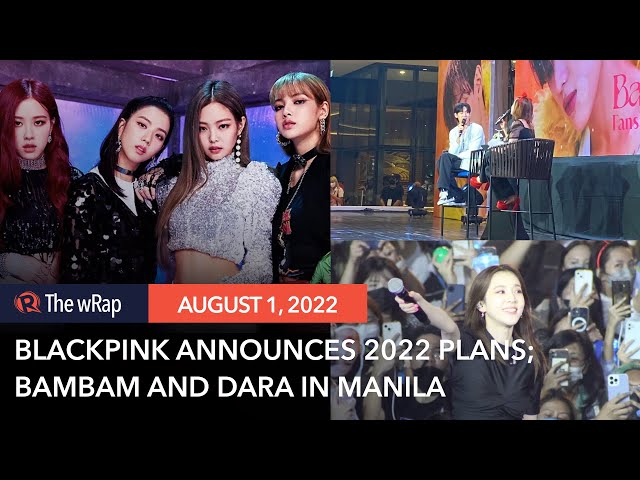 MANILA, Philippines – The long wait is almost over for BLINKs as BLACKPINK finally confirmed their plans for the rest of 2022!

On Sunday, July 31, BLACKPINK released an announcement trailer titled “BORN PINK” that details their plans for the coming months.

The four-member girl group will drop a pre-release single in August while their new album will be out in September. BLACKPINK is also set to embark on a world tour beginning in October. Additional details and final dates for each project, however, have yet to be announced. 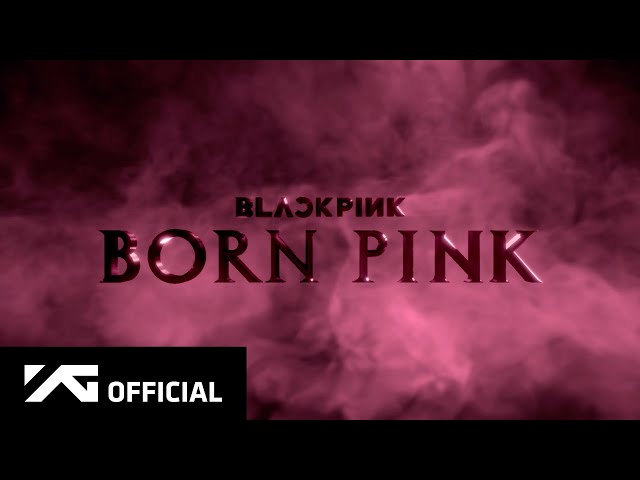 The upcoming comeback will mark BLACKPINK’s first project since October 2020, when they released their first studio-length album, The Album that carries the title track “Lovesick Girls.” Since then, members Rosé and Lisa have made their solo debuts.

Their first world tour, BLACKPINK IN YOUR AREA, ran from January 2019 to February 2020.

Composed of Jennie, Jisoo, Lisa, and Rosé, BLACKPINK made their debut under YG Entertainment in August 2016. The group is known for their hits “Lovesick Girls,” “DDU-DU DDU-DU,” and “As If It’s Your Last.” – Rappler.com