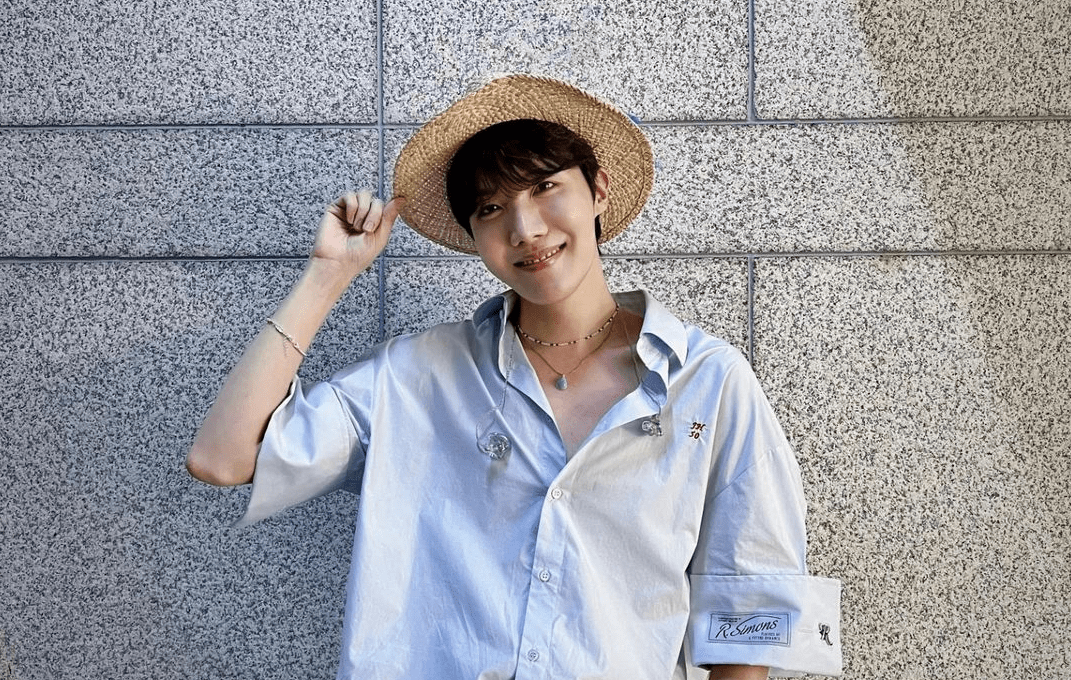 J-HOPE. The BTS member is releasing his solo album.

MANILA, Philippines – A week after BTS announced that their group was taking a break to focus on solo projects, it is now confirmed that member j-hope is releasing his solo album Jack In The Box on July 15.

The 30-second clip, posted on Sunday, June 26, begins with a white J in the center of a colorful checkered background, before the words “Jack in the Box” appears.

In a statement released on the Weverse platform, agency BIGHIT MUSIC said that j-hope’s solo album “represents his aspirations to break the mold and grow further” and will include “diverse content” that will showcase the artist’s “creative identity.”

“BTS has turned the page on their new chapter, throughout which the members will carry out their group and individual activities. j-hope will be the first member of BTS to start this new journey,” they added.

Before the release of his album, a pre-released track is also scheduled to be released on July 1. Details about the single have yet to be announced.

For his solo activities, j-hope is also set to headline the Lollapalooza festival on July 31.