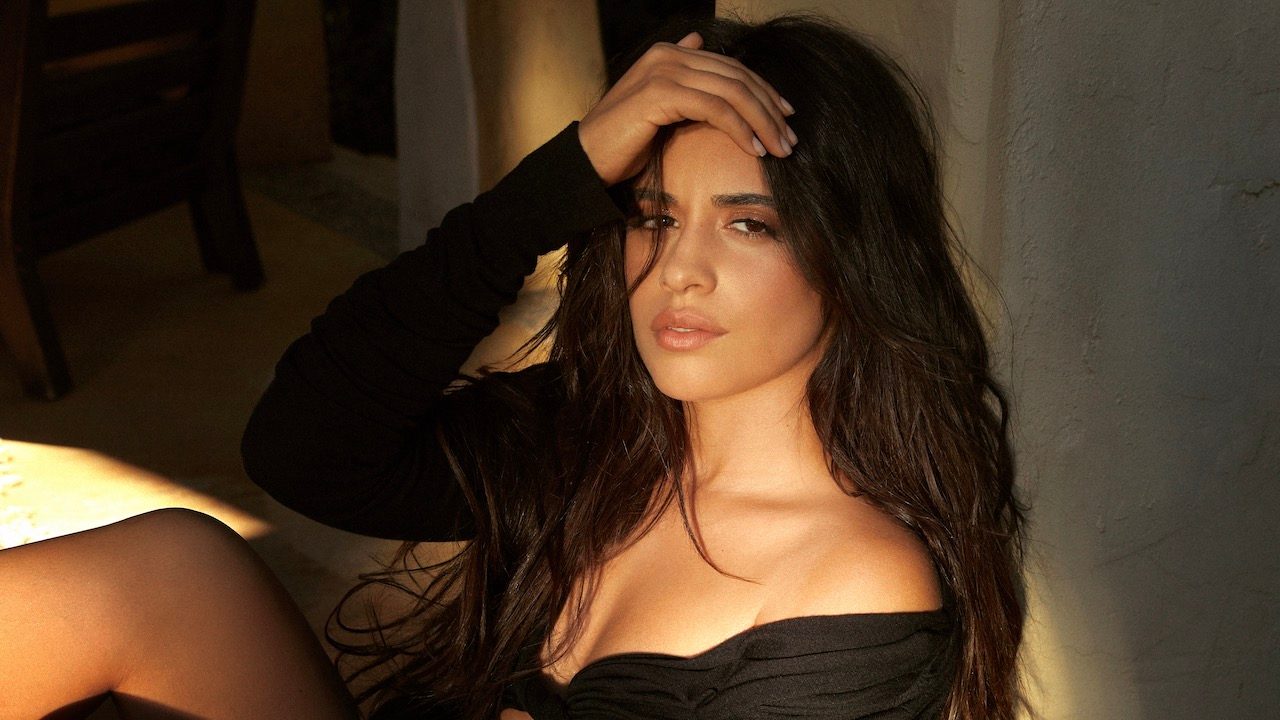 MANILA, Philippines – Camila Cabello has released her much-awaited third album Familia  – her most personal work yet.

The 12-track album was released on Friday, April 8. It sees Camila putting her Cuban-Mexican heritage in the spotlight, with a distinct Latin-pop sound.

The album includes her previously-released single “Bam Bam,” a collaboration with Ed Sheeran that has earned over 100 million total streams since it came out.

Along with the Familia’s release, Camila also premiered the music video for the album’s third track, “Psychofreak.” The song, featuring willow, includes a reference to her former girl group Fifth Harmony, which she unexpectedly left in 2016. 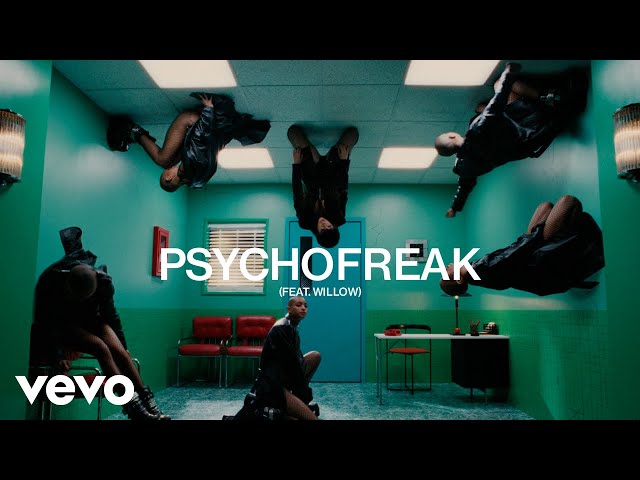