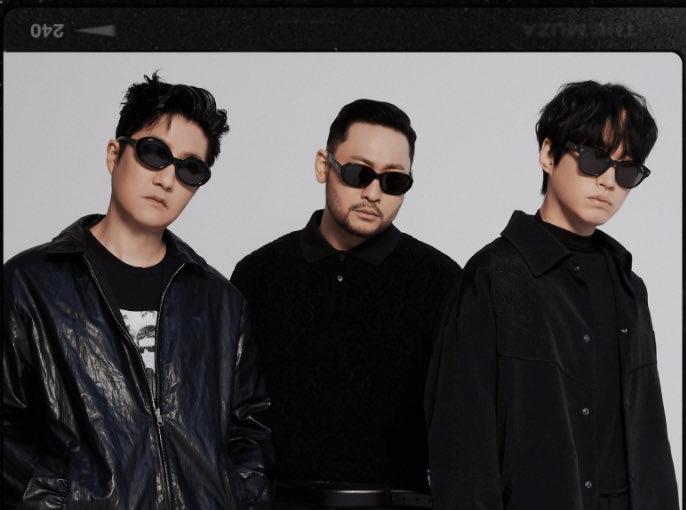 Facebook Twitter Copy URL
Copied
Prior to their solo concert in November, the group will also headline the 'Hallyuween 2022' concert in October

Epik High’s Tablo announced on Saturday, September 24, that their Manila concert is happening on November 30. Additional details such as venue and ticket prices have yet to be announced.

Aside from Manila, the group is also set to hold shows in Kuala Lumpur and Taipei.

Prior to their upcoming solo concert in Manila, the group will also headline the Hallyuween 2022 concert on October 29 at the Mall of Asia Arena, alongside K-pop acts CL, KARD, PENTAGON, Gaho x Kave, and DJ Soda.

Made up of Tablo, Mithra Jin, and DJ Tukutz, Epik High is known for their hits “Love Love Love,” “One,” “Wannabe,” “No Thanxxx,” and “Home Is Far Away.” The group last performed in the Philippines in 2015. – Rappler.com