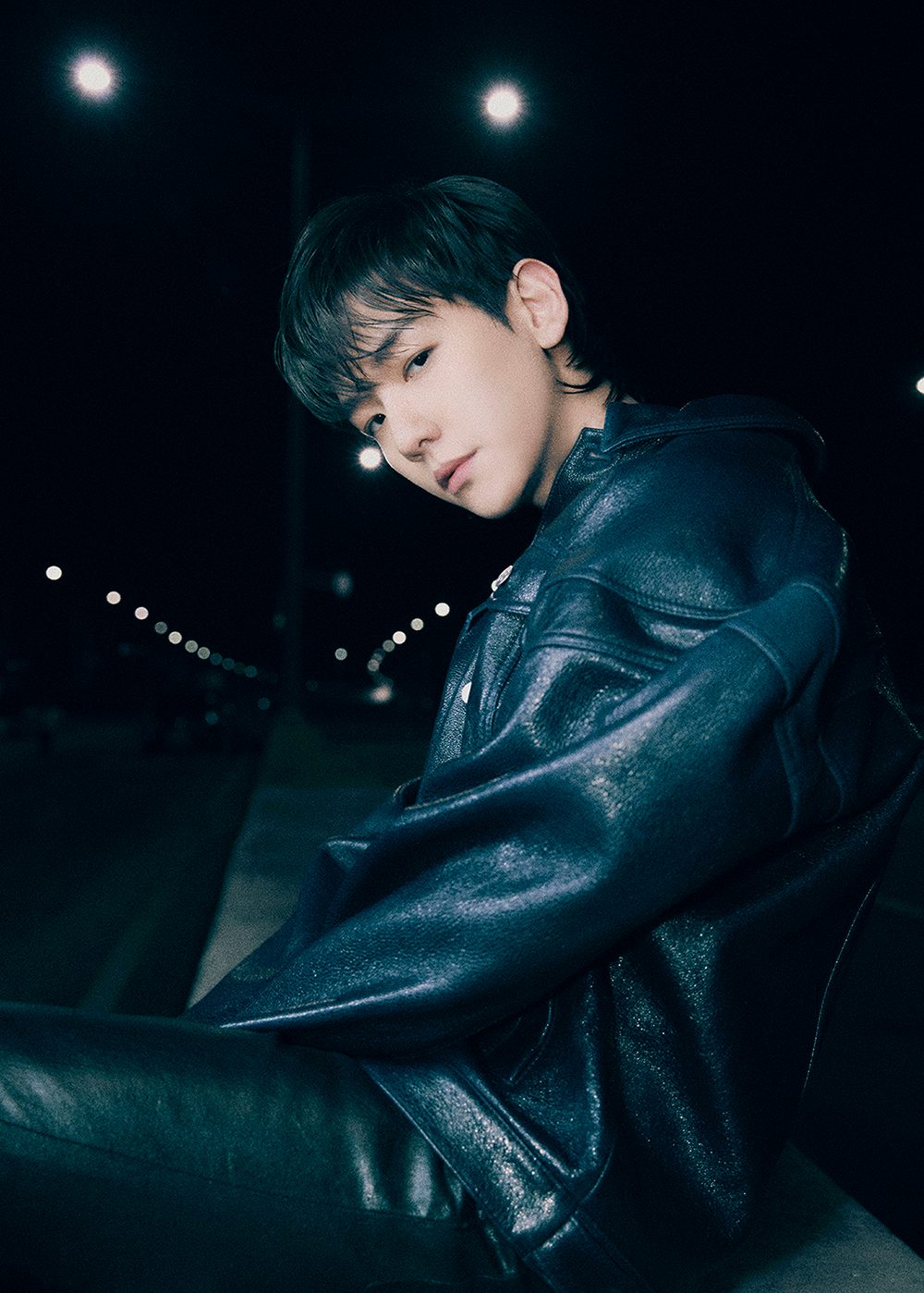 EXO member Baekhyun began serving in the Korean military on May 6, Thursday. Coincidentally, it was also the singer’s 29th birthday.

In their official fan community, EXO posted photos of Baekhyun to mark his enlistment. Member Sehun was seen in the post, fulfilling the group’s send-off tradition.

On May 5, Baekhyun also shared a photo of himself on his Instagram. “D-1. I’ll go and return safely,” he wrote in the caption. Fellow SM Entertainment artists, NCT’s Taeyeong and Super Junior’s Yesung wished him a happy birthday and safe returns in the comments section.

According to reports, Baekhyun will serve as a public service worker after three weeks of basic military training. He is the 6th EXO member to enlist, following Xiumin and D.O, who have already been discharged, and Suho, Chen, and Chanyeol, who are still completing their service.

Prior to his enlistment, Baekhyun released his 3rd mini-album, Bambi, on March 30. EXO also surprised their fans on April 9 with a comeback announcement. No final details about the project has been released, but the group revealed that members Chanyeol and Baekhyun took part in the album preparation before they enlisted for the military.

In South Korea, able-bodied males from the ages of 18 to 25 are required to render almost 2 years of military service, with few exemptions, including athletes who have won in international competitions. – Rappler.com