In the song, Ez Mil describes life in Olongapo – which is marked by the postcode 2200. 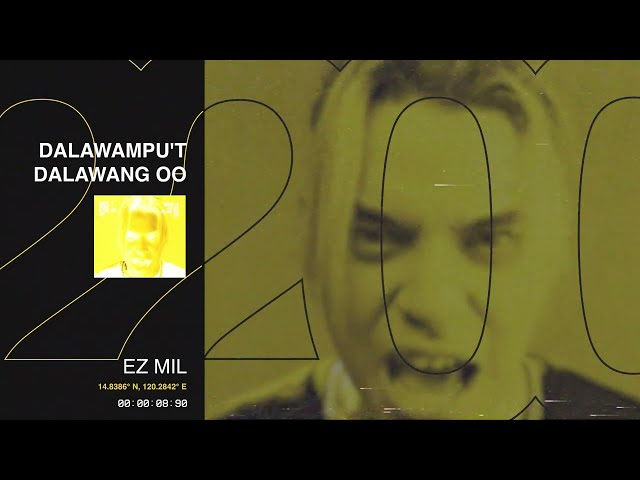 The song comes from his upcoming sophomore album DU4LI7Y.

It was released ahead of the rapper’s homecoming tour – his first time performing live in the Philippines. The tour begins in Olongapo on April 22 and will see him playing venues in Quezon City, Davao, Legazpi, and Baguio.

Ez Mil is known for his hit song “Panalo (Trap Cariñosa),” which is part of his debut album Act 1. Despite going viral, the song has also drawn controversy for inaccurately depicting the death of Philippine hero Lapu-Lapu. – Rappler.com