WATCH: Girls’ Generation is back in teaser for new variety show 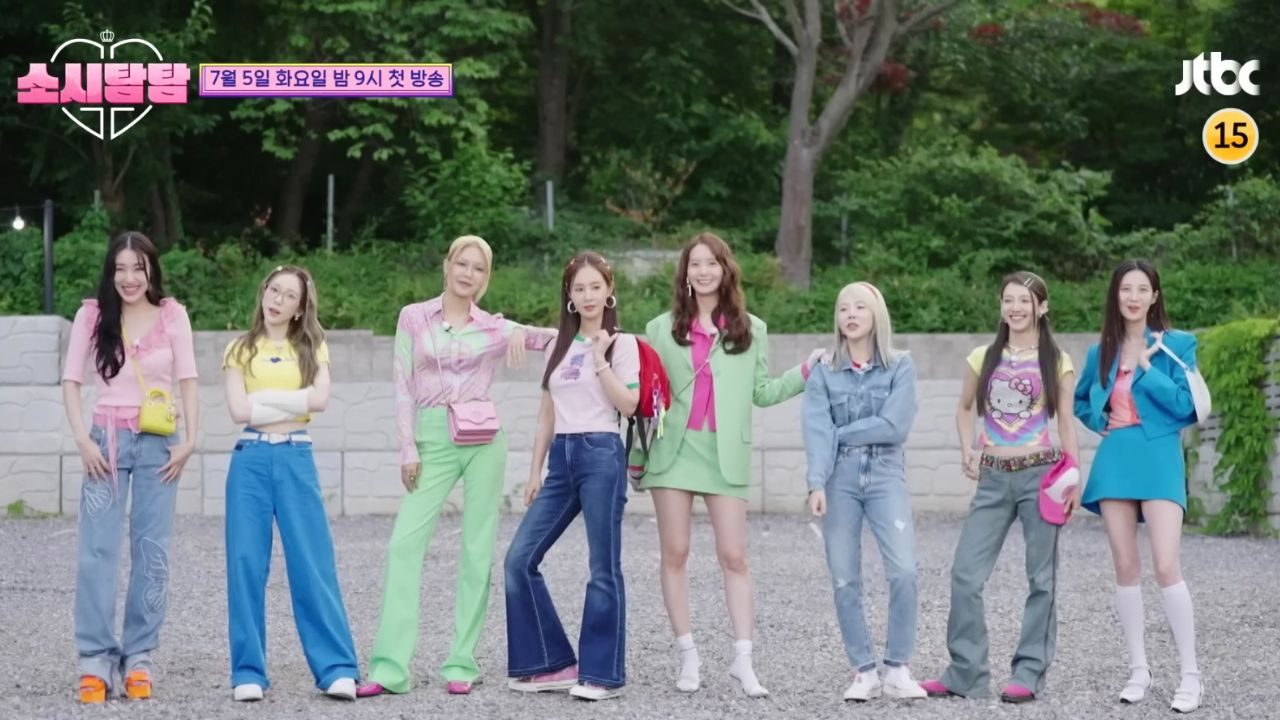 MANILA, Philippines – Girls’ Generation’s comeback just got more real with the release of the teaser for their upcoming variety show, Soshi Tam Tam. 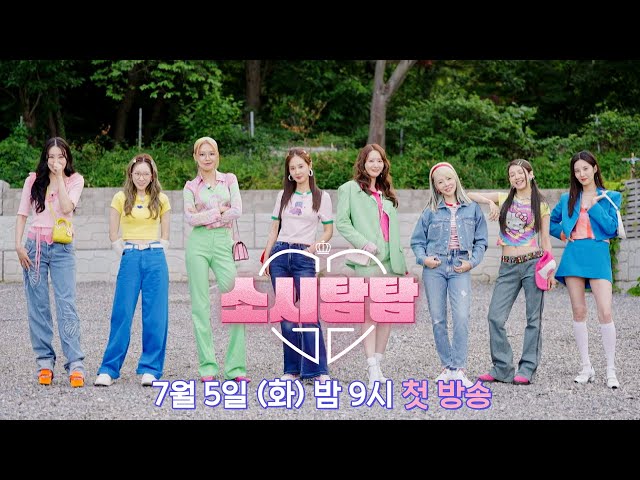 The show is set to follow the members of the girl group as they participate in various games and show glimpses of their daily lives.

It is set to premiere on July 5, ahead of their comeback album to be released in August.

It’ll be the first time that all eight members are coming together since they guested on the South Korean variety show You Quiz on the Block in September 2021.

Before that, the last time the girls formally came together was when they released their album Holiday Night in 2017 – the same year that Seohyun, Tiffany, and Sooyoung announced they would be leaving their management SM Entertainment to pursue solo projects.

Girls Generation debuted in 2009 as a nine-member group, though former member Jessica Jung left in 2014. They are known for their songs “Into the New World,” “Gee,” “Lion Heart,” and “I Got A Boy.” – Rappler.com