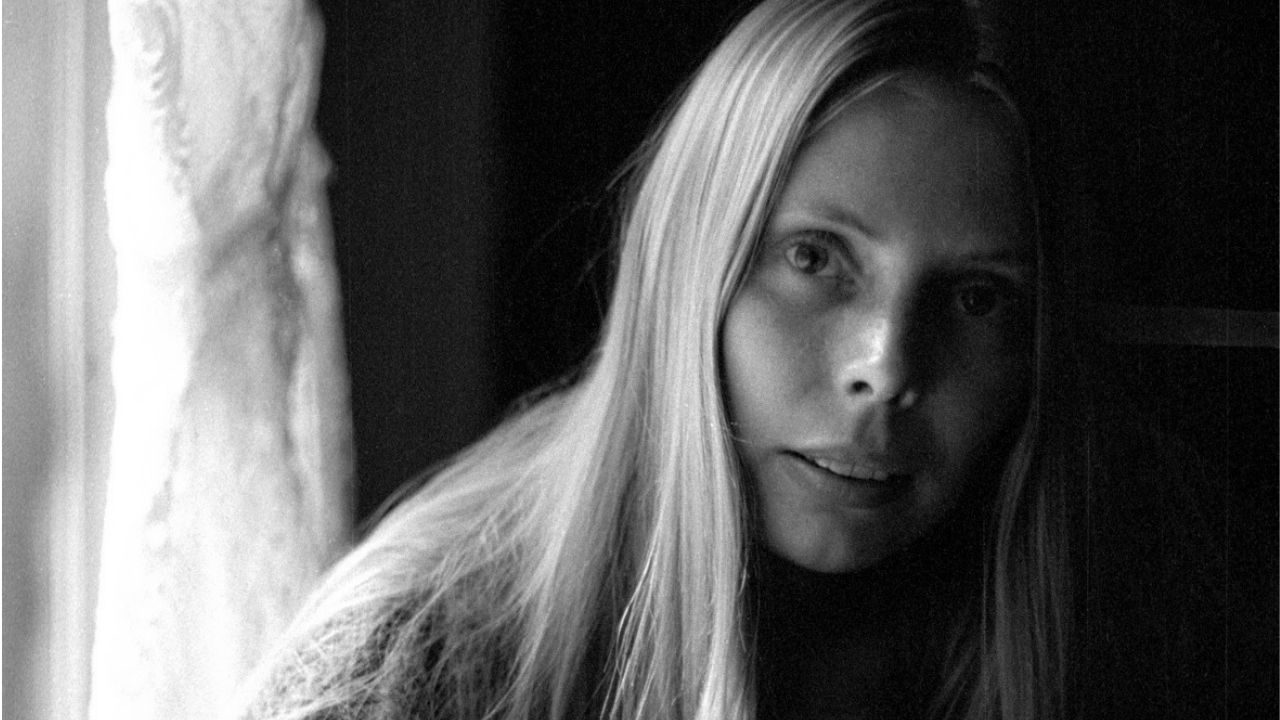 JONI MITCHELL. The singer-songwriter says she is pulling her music from Spotify.

MANILA, Philippines – Joni Mitchell said she will be pulling her music from Spotify in solidarity with fellow musician Neil Young, whose music is being removed from the platform after he protested their relationship with podcaster Joe Rogan.

In a now-deleted letter, Neil accused Joe of spreading misinformation about COVID-19 vaccines. Joni seemed to share his sentiments in her own statement, posted on her website on Friday, January 28.

“I Stand With Neil Young!” the statement’s headline read.

“I’ve decided to remove all my music from Spotify. Irresponsible people are spreading lies that are costing people their lives. I stand in solidarity with Neil Young and the global scientific and medical communities on this issue,” the “A Case of You” singer wrote.

She then linked out to an open letter addressed to Spotify and signed by 270 healthcare workers, scientists, and academics.

The letter called for the platform to implement a policy against misinformation. It mentioned a “highly controversial” episode of the Joe Rogan Experience (JRE) podcast that aired on December 31, 2021, which featured Robert Malone, a doctor who has been promoting widely discredited claims against COVID-19 vaccines.

“The episode has been criticized for promoting baseless conspiracy theories and the JRE has a concerning history of broadcasting misinformation, particularly regarding the COVID-19 pandemic,” the letter read.

“By allowing the propagation of false and societally harmful assertions, Spotify is enabling its hosted media to damage public trust in scientific research and sow doubt in the credibility of data-driven guidance offered by medical professionals,” they said.

As of this writing, both Joni’s and Neil’s music are still available on Spotify. – Rappler.com