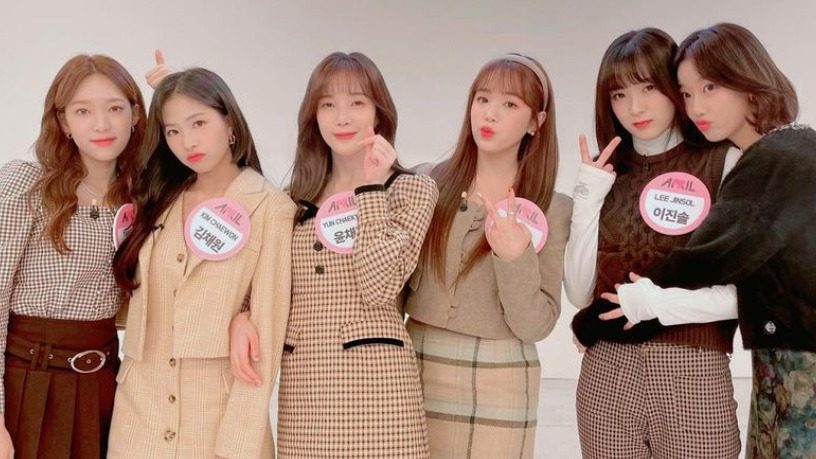 MANILA, Philippines – K-pop girl group APRIL has officially disbanded after six years, according to an official statement made by their agency DSP Media on Friday, January 28.

DSP Media said that the decision for the girls to “go their separate ways” came “after a long period of discussion and debate” between the agency and members.

“We ask that you give lots of support and interest to the six members, who will be walking a new path that is not part of APRIL,” DSP Media said, thanking the fans who “supported and cheered on APRIL” for the past six years.

APRIL is comprised of members Chaekyung, Chaewon, Naeun, Yena, Rachel, and Jinsol. The group debuted in 2015 with their first EP Dreaming and single “Dream Candy.” The South Korean act’s latest comeback was in July 2020 for their album Hello Summer.

The group faced backlash in February 2021 after online posts claimed that APRIL’s members bullied former member Hyunjoo, which led to her departure. – Rappler.com