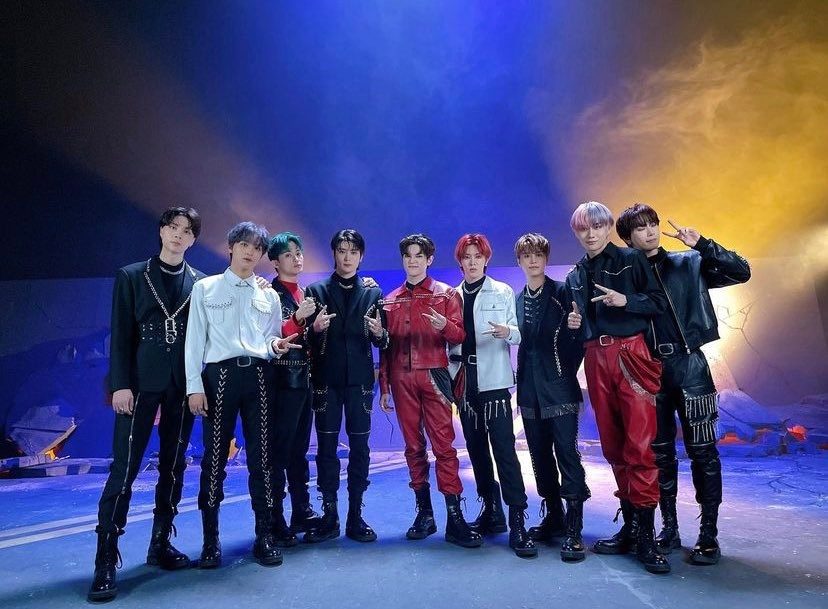 MANILA, Philippines – Gear up for a new album, NCTzens! Sports Chosun reported on Monday, August 8, that K-pop boy group NCT 127 will be making their comeback in September with a new album.

“NCT 127 is currently filming their new music video, and they are preparing a new album with an aim to make a September comeback. Please look forward to it,” a source from the group’s agency SM Entertainment said, as reported by Soompi.

The upcoming comeback marks NCT 127’s first album since October 2021, following the release of Favorite, a repackaged version of STICKER. Comprising 14 tracks in total, Favorite includes the 11 original songs from STICKER and three new songs – “Favorite (Vampire),” “Love on The Floor,” and “Pilot.”

In December 2021, NCT 127 embarked on their world tour Neo City – The Link. The long-awaited tour kicked off with a concert in Seoul followed by stops in Japan and Singapore.

Composed of Taeil, Johnny, Taeyong, Yuta, Doyoung, Jaehyun, Winwin, Jungwoo, Mark, and Haechan, NCT 127 is a subunit of the boy band NCT from SM Entertainment. Currently, the group, known for their hits “Kick It,” “Cherry Bomb,” and “Lemonade,” is promoting with nine members.

An exact release date for the upcoming album has yet to be announced. – with reports from Elle Guison/Rappler.com