NCT DREAM has released the music video for “Hot Sauce” along with their highly-anticipated first full album of the same name on Monday, May 10. 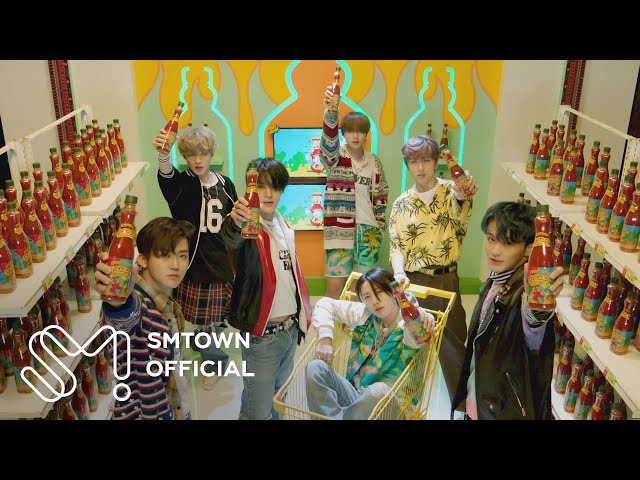 Hot Sauce featured all original seven members of NCT DREAM, including Mark Lee, who rejoined the sub-unit after he graduated from the group in December 2018.

“When I heard that we were going to be releasing a full-length album, I was very excited. It felt very meaningful to participate in our first full-length album with my six members, and I wanted to work hard,” Mark said during their online press conference, as per Soompi.

Among the 10 songs featured in the album, the members also shared why they chose “Hot Sauce” as their title track. “We directly expressed our intention to show a true, intense, and hot taste. The song contains a message that we’re going to show NCT DREAM’s unique charms,” Jaemin shared.

Hours before the release of the music video, NCT DREAM announced that Hot Sauce has reached over 1.71 million pre-orders, breaking the group’s previous album records.

Prior to Hot Sauce, NCT DREAM released their mini-album Reload in April 2020. The NCT DREAM members also participated in the NCT 2020 project, wherein all members of different NCT sub-units released Resonance Pt. 1 and Pt. 2 in October and November 2020, respectively.

NCT DREAM debuted in August 2016 as the third sub-unit of SM Entertainment’s boy group NCT. In April 2020, label SM announced that they are removing NCT DREAM’s rotational system in favor of having the seven original members – Mark, Renjun, Jeno, Haechan, Jaemin, Chenle, and Jisung – promote as a fixed sub-unit. – Rappler.com