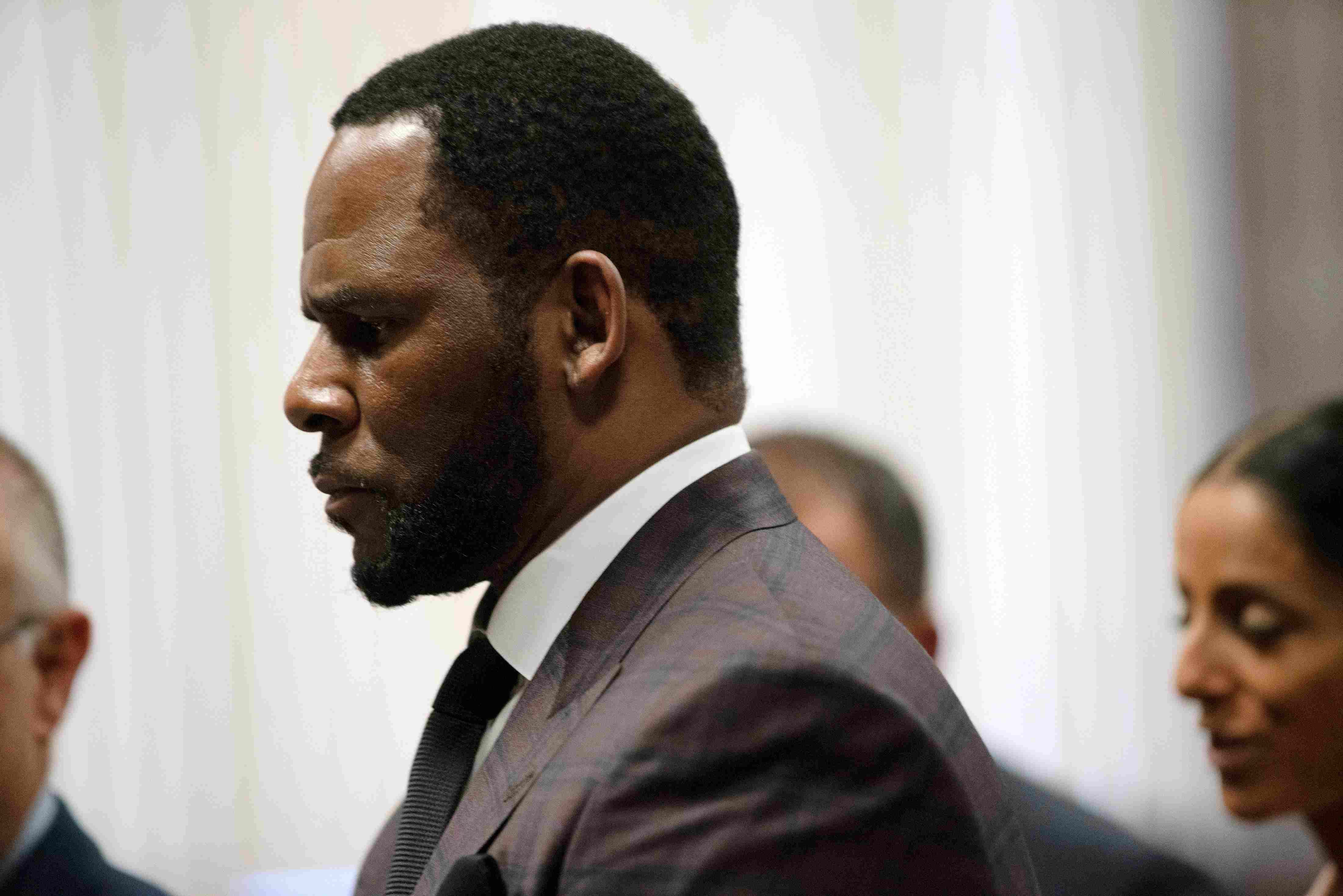 A former tour manager for R. Kelly told jurors at the R&B singer’s sex abuse trial on Friday, August 20 that Kelly paid a $500 bribe in order to obtain a license to marry the singer Aaliyah when she was just 15 after fearing he had gotten her pregnant.

Jurors also heard testimony from a former Kelly aide who said that working for his former boss was almost like being in a “twilight zone.”

The testimony came on the third day of Kelly’s trial, where the 54-year-old known for the Grammy-winning song “I Believe I Can Fly” is accused of running a two-decade racketeering scheme in which he demanded absolute control over his alleged victims.

Kelly’s nine-count indictment describes his alleged abuse of six women and girls, four underage. Kelly, who has pleaded not guilty and has denied wrongdoing, could face life in prison if convicted in the Brooklyn trial. He also faces sex-related criminal charges in Illinois and Minnesota.

Kelly’s lawyers have said his accusers targeted him after the rise of the #MeToo social movement against sexual abuse and harassment, seeking to profit or extract revenge after their relationships did not work out.

Demetrius Smith, 65, the former tour manager, said the bribe to obtain a fake ID for Aaliyah so she could marry Kelly, then 27, in August 1994 was arranged after Kelly told him while flying back to Chicago from a concert that Aaliyah was pregnant.

“He was concerned about her,” Smith said.

Asked by a prosecutor what Kelly needed protection from, Smith said: “I guess jail.”

Jurors were also shown the marriage license for Kelly and Aaliyah, and heard testimony that Aaliyah’s parents should have attended the ceremony because of her age. Smith said they did not.

The marriage was annulled after six months. Aaliyah died in a 2001 plane crash.

Earlier on Friday, former aide Anthony Navarro, who trained as an audio engineer, said much of his work for Kelly over about two and a half years ending in 2009 included menial tasks such as picking up and driving girls to be with the singer. Navarro, 36, said he has also worked for other celebrities, Jay-Z and Kanye West.

Navarro described a controlling atmosphere at Kelly’s home in which people had to follow “Rob’s rules,” including that he not speak with the girls and that their movements be strictly monitored.

“The things you had to do were just a bit uncomfortable,” Navarro said. “It was almost like the twilight zone.”

Others who testified against Kelly this week included Jerhonda Pace, 28, who said she was 16 when Kelly abused her, including by forcing her to call him “Daddy” and get permission to use the bathroom.

Kelly has been dogged for nearly two decades by accusations of sex-related misconduct, many discussed in the 2019 Lifetime documentary Surviving R. Kelly. – Rappler.com