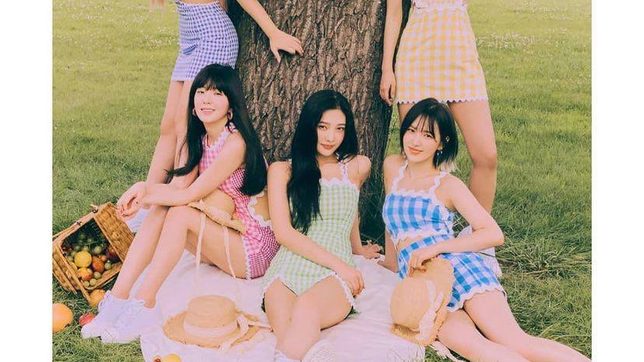 According to entertainment portal Soompi,  Red Velvet’s label SM entertainment confirmed the news on Wednesday, June 9. “Red Velvet is preparing for a new album with the goal of a comeback in August. Please look forward to it,” the agency said.

Other details about the album have yet to be revealed. Shortly after the announcement, several Red Velvet-related phrases topped the Philippine trends as fans anticipate for a full-group comeback.

The upcoming release will be Red Velvet’s first group project since their repackaged album The Reve Festival: Finale was released in December 2019.

Since then, the Red Velvet members have been promoting as a sub-unit and solo artists. Irene & Seulgi made their unit debut with Monster in July 2020. In 2021, Wendy released her solo album Like Water in April while Joy also released her remake album Hello in May. Meanwhile, Yeri made her acting debut.

Red Velvet is known for their tracks “Red Flavor,” “Power Up,” and “Psycho.” – Rappler.com