MANILA, Philippines – Seulgi of K-pop girl group Red Velvet made her highly-anticipated solo debut on Tuesday, October 4, with the release of her first mini-album 28 Reasons.

The title track, also called “28 Reasons,” is described as a pop dance track with groovy and heavy bass sounds and whistle effects. The music video not only highlights Seulgi’s vocal prowess, but also her artistry.

“The music video draws out the self-conflict unfolding inside a dream. I show the good and bad conflicting with each other as I dream,” she said in a press conference, according to The Korea Herald. 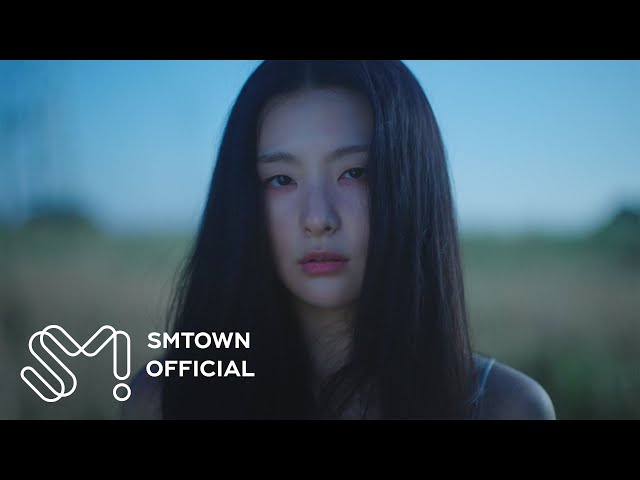 28 Reasons marks Seulgi’s first solo album. Throughout her eight year career, Seulgi has released K-drama OSTs, became part of a subunit with Red Velvet leader Irene, and participated in SM Entertainment’s project girl group Got the Beat. She thinks that now is the right time for her to pursue solo music.

“I could confidently say that I’ve tried many different concepts, and I think it’s become my strength that I can now accept any new concept and have fun expressing it,” she said during the press conference.

Among the six tracks in the album, Seulgi was also credited as a lyricist for the song “Dead Man Runnin’.”